Brian May: Is Brian May a doctor? What PhD does Queen star have? 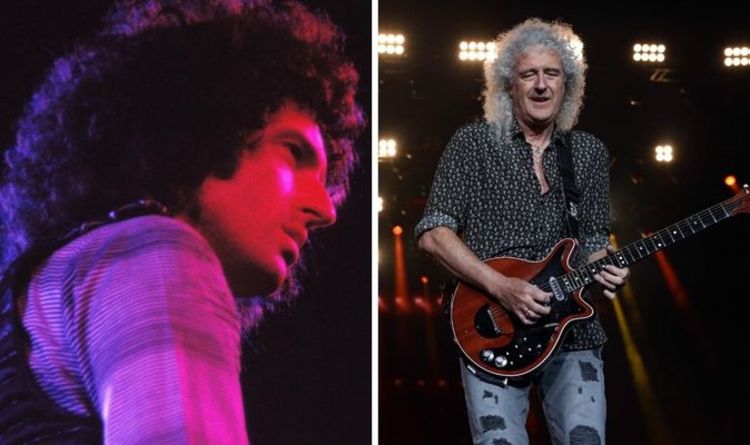 After this, he got an invitation to work at the Jodrell Bank Observatory in Manchester, but instead chose to stay at Imperial College London, where he was studying for a PhD at the time.

Speaking about this job in the same interview, he said: “I was offered a job in Jodrell Bank, which was just beginning to be an important radio astronomy facility in England.

“And Sir Bernard Lovell was there. That was a dream, really, but — being the kid that I was — I was so involved with music in London and didn’t want to leave my friends.

“So I turned it down. I’m not proud of it, because I’m not sure it was the right thing to do.”

He chose to stay at Imperial College London to stop the break up of his band, Smile, which at this point, included Roger Taylor and their new vocalist, Freddie Mercury.

A UNICYCLE is a vehicle that touches the ground with only one wheel. To operate one is not easy. You could easily fall down...
Read more

But speaking ahead of Saturday's clash away at Brighton, Solskjaer refused to comment on speculation over potential incomings. He said: “As I’ve said so many...
Read more

Ben White But 2020 is a vastly different and more combustible environment, sparking growing unease among investors about the impact of a muddled election result....
Read more

Alice's half-siblings Matthew and Emily later died in a tragic car crash. Fans have paid tribute online, one one writing: "Please accept mine and my...
Read more