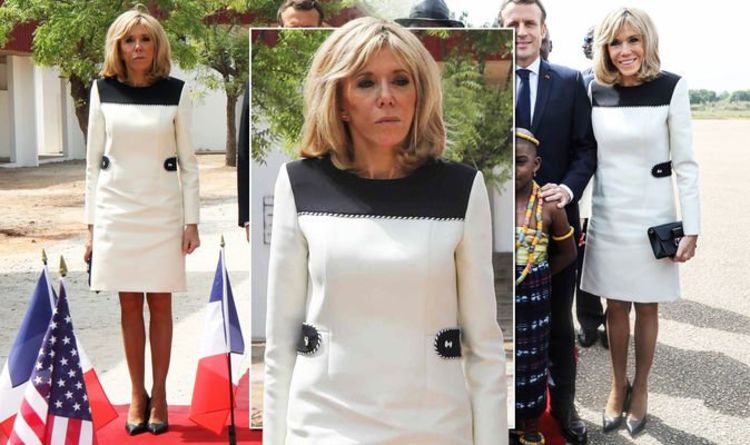 Brigitte Trogneux, as she was born, is the youngest of six children and grew up in Amiens, France.

Her parents were owners of Chocolaterie Trogneux, which had been run by five generations of the family and is now run by Brigitte’s nephew.

Before her marriage to the current French President, Brigitte was married to a banker, André-Louis Auzière.

The couple wed in June 1974 and had three children before finally divorcing in January 2006. She married Emmanuel in 2007.

Brigitte is famed for being her husband’s secondary school teacher, but she has had a varied working life.

In 1982 she was a press secretary at the Nord-Pas-de-Calais Chamber of Commerce, moving in to teaching two years later.

In 2017, Emmanuel made an attempt to give his wife an official paid role in French administration, as First Lady.

This was dashed, however, after an online petition against the move gained 300,000 signatures. Her role has stayed unofficial, although as with previous President’s wives, she does have a small team of staff.

The French luxury fashion house began a relationship with Brigitte in 2015, loaning her outfits for public appearances.

Speaking to business news magazine Challenges, her team confirmed: “Everything has been noted in a register and the loan outs have been systematically returned. And she only wears their outfits for public appearances.”