Britain’s Got Talent: ‘I can’t watch it’ David Walliams horrified by ‘disturbing’ audition 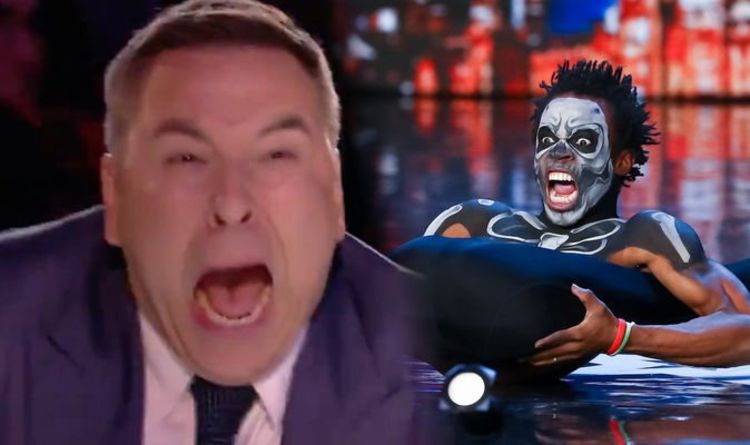 Also on tonight’s show are two choirs. St Anne’s Gospel Choir, a choir aged 11-35 from London and consisting of 81 girls, will perform an Emeli Sande track.

While Sign Along With Us, who are aged between four and 58, sing and sign The Greatest Showman’s This is Me.

Finally, X1X Crew, a dance group from India leave the judges covering their eyes in shock with their routine which features dance and death-defying stunts.

Britain’s Got Talent airs tonight on ITV at 8pm.