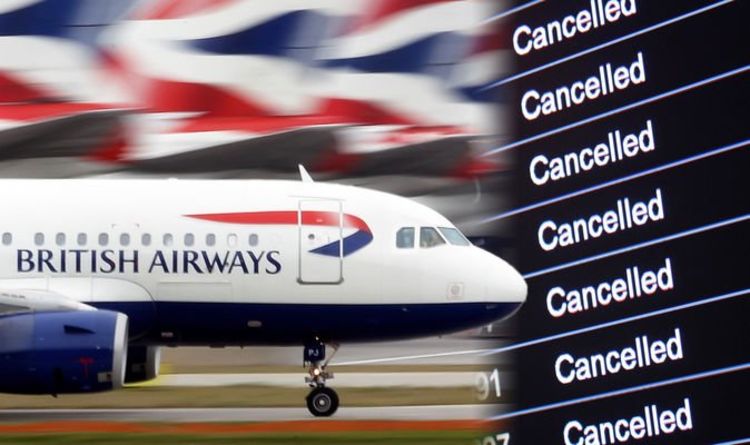 Ryanair announced they would cut a quarter of all flights going to and from Italy between the dates of March 17 and April 8.

This is also due to a lack of demand in the coming month.

Ryanair boss Michael O’Leary said: “Our focus at this time is on minimising any risk to our people and our passengers.

“While we are heavily booked over the next two weeks, there has been a notable drop in forward bookings towards the end of March, into early April.

“It makes sense to selectively prune our schedule to and from those airports where travel has been most affected by the Covid-19 outbreak.”

Last week, the airline announced it would cancel a number of flights heading to Italy.

ByCanary Islands As with Spain, travellers to the Canaries will need to provide a negative covid test. The FCDO explained: "If you’re travelling to the Canary...
Read more
Travel

ByBhutan Entry into Bhutan - a landlocked country in the Eastern Himalayas in South Asia - is extremely limited. The FCDO stated: "Foreigners, with the exception...
Read more