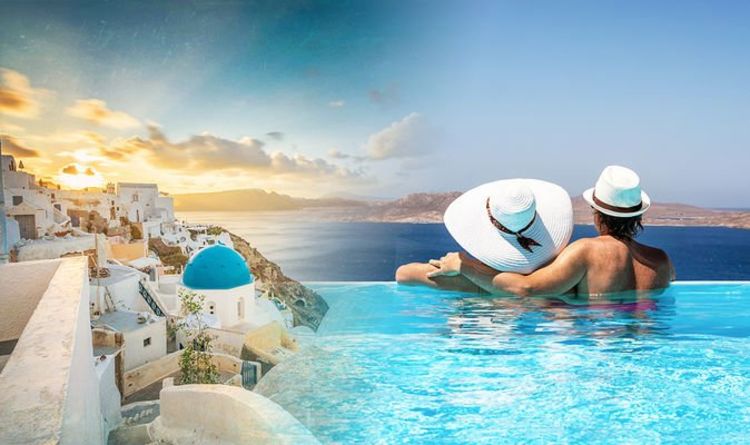 The Greek tourism minister Harry Theoharis spoke on Tuesday to local television SKAI TV and said officials were working to identify ways to allow for travel during some of Greece’s busiest months, while ensuring optimum health and safety is achieved. According to tourism publication, Greek Travel Pages Mr Theoharis said that if specific protocols are put in place throughout the EU, the tourism season may be partially saved this year, despite the devastating effect coronavirus has so far had.

However, it does mean that Greece’s tourism season would be cut short, spanning for just three months.

The government official suggested that the country would now be working to ensure the season could push through until at least September, and possibly into October.

Speaking to SKAI TV Mr Theoharis said: “Τhere may be some demand for October and maybe even November, but this is something that we will examine at a second stage after solving the season’s main issues.”

READ MORE: When can we go on holiday again? The experts have their say

Greece relies heavily on tourism and is expected to take a large economic hit as a result of the global lockdown.

At present, the country has in place a flight ban until mid-May “at the earliest”.

According to the Institute of Tourism, around 65 percent of hotels are expected to declare bankruptcy as a result.

In a worst-case scenario, the minister said tourism could drop by 75 percent.

However, Greece remains in a good shape compared with the rest of Europe, having reported just 125 deaths as a result of the pandemic.

The country has so far had just over 2,400 confirmed cases.