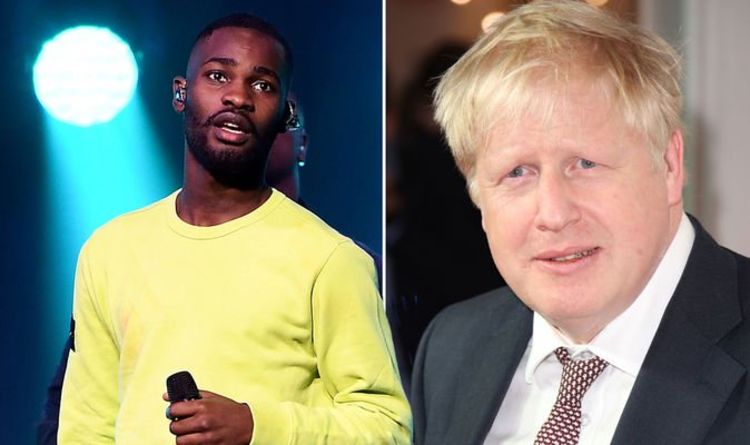 A third noted: “Rappers who speak their hearts about actual topics they’re passionate about & using their platform to make a change, gain my up most respect. Stormzy & Dave are actual stars #Brits2020 #BritAwards.”

Someone else applauded: “Dave spitting about the racist media and Boris Johnson at the #BritAwards during black history month, we love to see it.”

It seems the public were pretty divided on the powerful messages that were constructed at last night’s performance, but it’s fair to say that Dave brought the house down last night.