Broadband shock: One million customers set to see a £24... 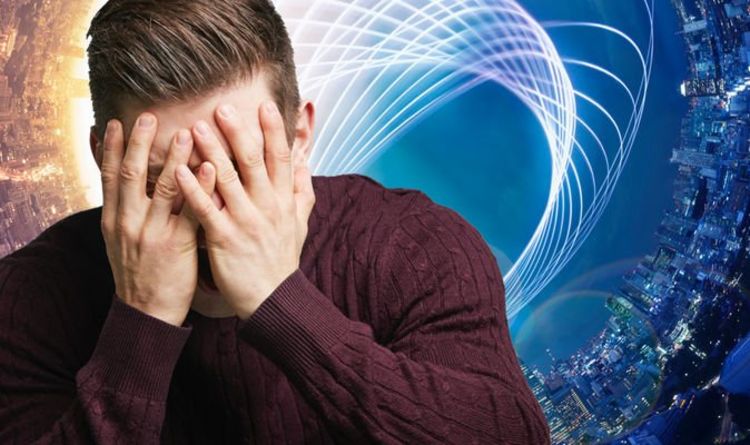 Plusnet will increase broadband prices by £24 a year for customers from December 2019.

And the bad news doesn’t end there, as certain call costs are also set to rise under the new plans revealed by the Internet Service Provider (ISP).

The increase kicks in December 3, 2019. Plusnet says customers will see the extra charges added to the next bill from their account after this date, so it might take a few weeks before you’re aware of the changes to your monthly broadband plan.

Plusnet hasn’t revealed exactly how many customers will be impacted by the price rise, but it has confirmed all its customers will see their monthly bills increase. According to the latest financial results filed by the company, Plusnet currently has around 1 million customers in the UK.

The last time Plusnet increased its broadband and call prices was 18 months ago. But that doesn’t make it any less frustrating for those who had budgeted for the next few months – unaware their internet bill was about to jump-up in cost.

Plusnet mobile users have seen prices increase much more recently, with costs rising within the last six months. If Plusnet is your provider for home broadband, calls, and mobile data, that might leave a particularly bitter taste in your mouth about the latest price rise.

Under the latest changes, Plusnet Broadband, Plusnet Fibre and Plusnet Fibre Extra prices will rise by £2 per month for everyone, except those with a fixed price plan. This works out at a total of £24 extra a year for the same internet access.

Meanwhile, line rental costs, which are only used by those with a combined broadband and line bundle from Plusnet, are set to increase by £1 a month, or £12 a year. Plusnet says none of its customers will be hit by both a line rental and broadband hike at the same time.

Plusnet is also increasing its charges for international phone calls. These will vary based on which country you’re calling and the full list can be found on Plusnet’s website.

If you’re unhappy with the changes, Plusnet says customers are able to cancel their contracts without incurring a penalty by calling their customer service helpline on 0800 587 1905.