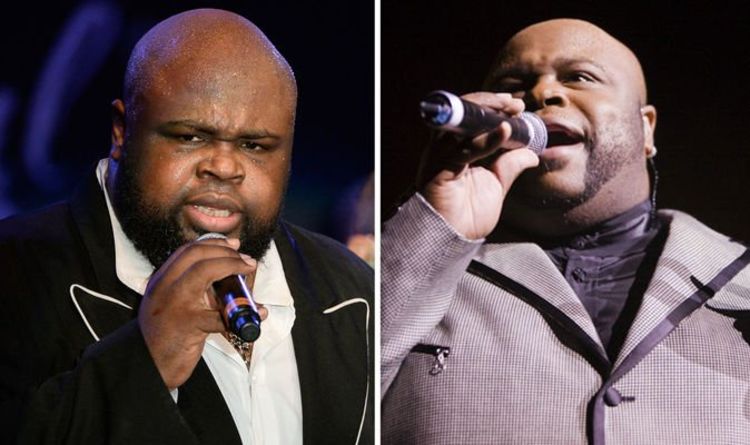 The group has seen many changes to the line-up in the years since.

Elbridge was replaced by David Ruffin who was the lead singer on many of the band’s biggest hits including My Girl, 1964, and I wish it Would Rain, 1967.

David was later replaced by Dennis Edwards in 1968.

In 2017, Billboard named the Temptations the most successful R&B act of all time, beating Aretha Franklin, Stevie Wonder, James Brown and Michael Jackson.