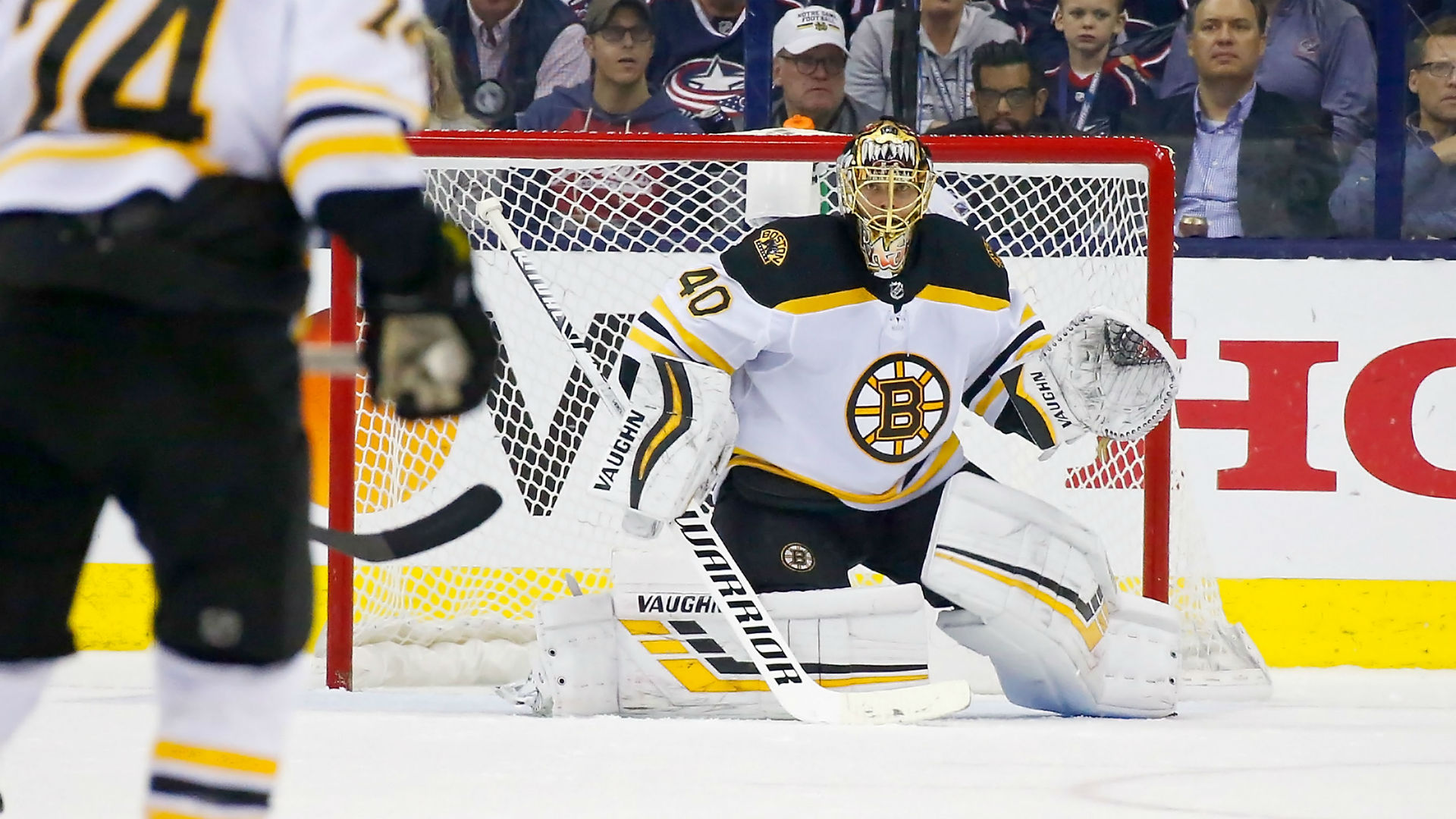 Bruins goaltender Tuukka Rask made a beautiful save with his head on Wednesday in a round-robin NHL postseason game against the Lightning.

With a shot from near the blue line speeding toward him, he intentionally deflected the puck away with his head like a soccer player.

I still can’t believe this head save by Rask. The puck gets on him pretty quickly, and not only does he see it and position his head to block it, but he then nods it into the corner. Incredible rebound control with the noggin. (via @NESN) pic.twitter.com/VhYYoaII0p

Boston is already in the Stanley Cup playoffs; it’s competing in a four-team seeding tournament in the Eastern Conference. The team lost on Aug. 2 to the Flyers. Tampa Bay, meanwhile, won its first game of the competition.

Rask was kept busy Wednesday night. Soon after his head save, he was tasked with searching for teammate Nick Richie’s lost tooth during the second intermission.

Nick Ritchie lost his tooth after hitting McDonagh. He had to search for it on the ice during the second intermission before the zamboni swept it away. pic.twitter.com/c6YzYZ5NJr

Julia Teti These stars exchanged their ‘I dos’ after they turned 40 years old! See couples like Salma Hayek and François-Henri Pinault and so many...
Read more