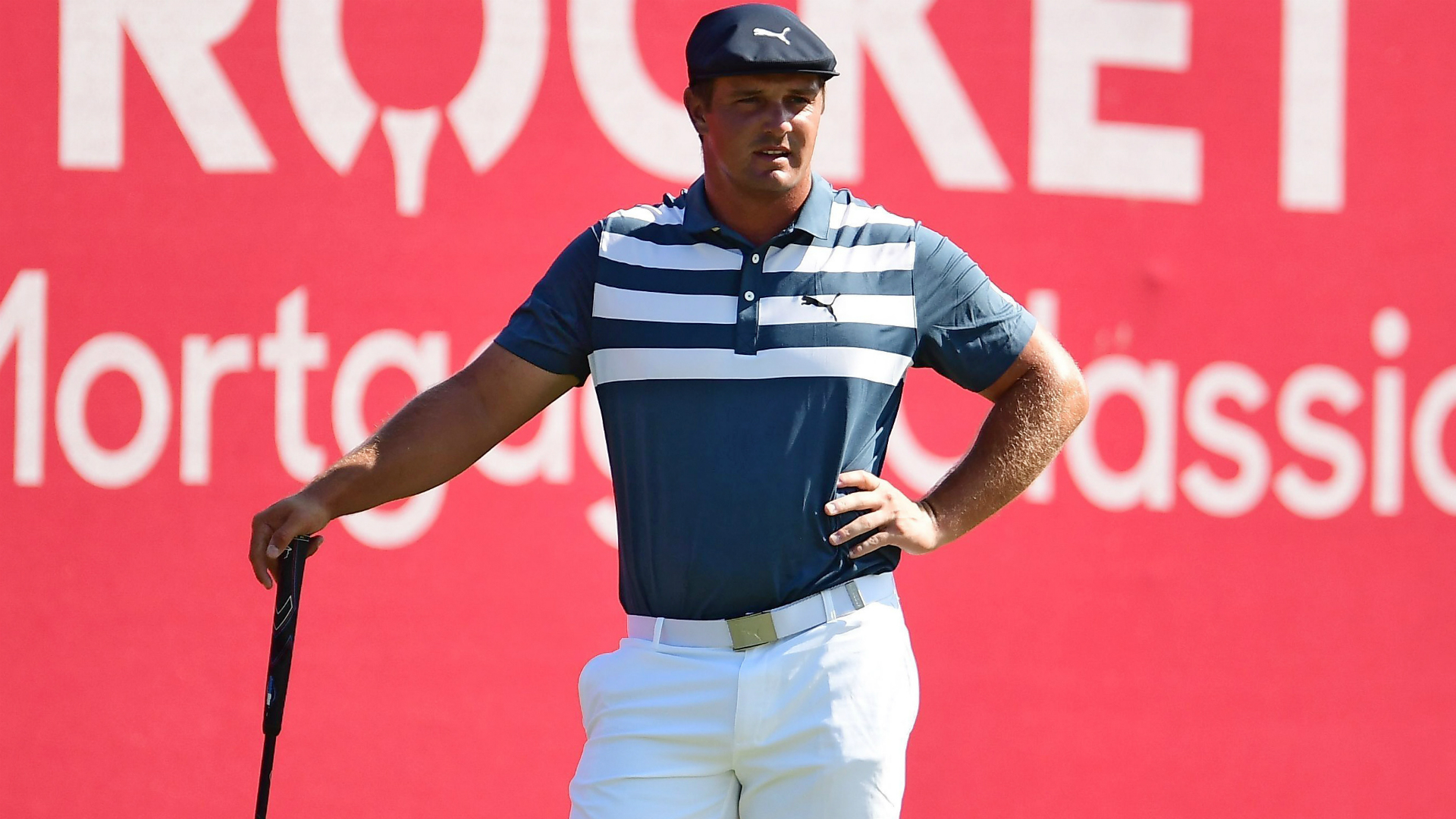 Wolff was the player to beat in Sunday’s final round, teeing off with a three-shot lead at Detroit Golf Club in Michigan, but he faltered and shot a 71. Fellow American DeChambeau rose to the top with a 7-under-par 65 to mark his fourth successive season with a victory.

DeChambeau was almost flawless on Day 4, holing eight birdies and just one bogey. He finished by birdieing the last three holes to end at 23 under for the tournament.

The 26-year-old DeChambeau  who had top-10 finishes in his past six starts heading into the tournament, signed for four successive rounds in the 60s.

Wolff walked away with the runner-up check after mixing five bogeys and six birdies. He finished two strokes ahead of countryman Kevin Kisner (66).

Rickie Fowler climbed 28 places into a tie for 12th at 14 under thanks to his final-round 67.

BySolskjaer has hailed the consistency from his team since the turn of the year and is confident things are only heading in one direction. He...
Read more

ByDavid Nield We all want our family life to be as happy as possible – and now researchers have identified some of the personal characteristics...
Read more