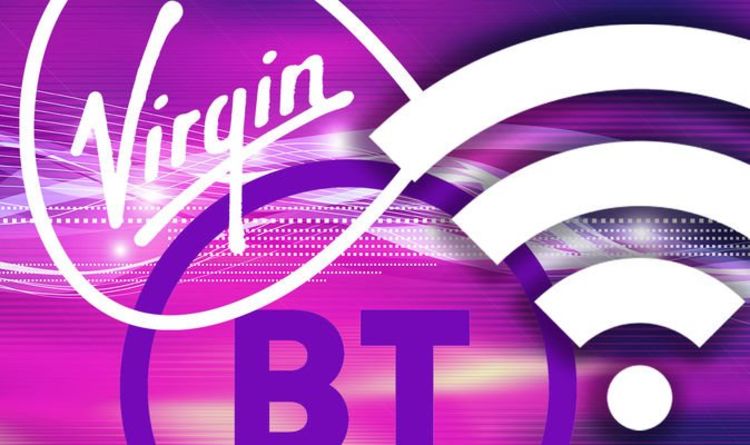 Right now, TalkTalk is giving those who sign up to its Faster Fibre Broadband the chance to get a year of Amazon Prime for free.

This could be pretty useful right now as Prime not only includes speedy delivery on certain items but also access to free music and a swathe of films and TV shows via Amazon Prime Video.

TalkTalk has been running the free Prime deal for a few weeks but the broadband firm has just announced that it is extending it until May 13.

What’s more, the offer includes a free TalkTalk TV Lite Box, enabling customers to stream Prime Video on TalkTalk TV without having to switch between devices.