BT, Sky and EE customers can finally access the best broadband deals: how to cut your bill 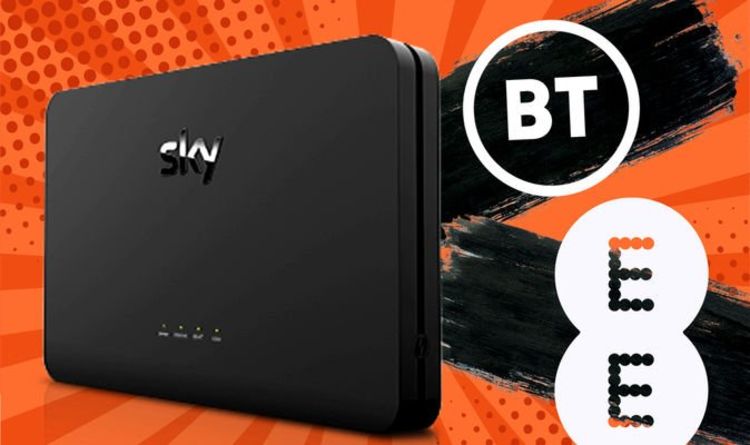 As part of the latest shake-up, Ofcom also managed to secure commitments from Sky, EE, Plusnet, BT, and TalkTalk to automatically reduce monthly prices for vulnerable customers who are out of contract. This means those some of the most vulnerable people in society won’t be forced to research new deals, pick-up the phone and negotiate with the company to reduce their monthly outlay.

Speaking about the news, which was first announced at the end of last month, Ofcom Director of Consumer Policy Jane Rumble said: “We’ve already made it easier for people to get a discount and save money. But we’re concerned some customers who find it harder to seek better deals are missing out.

“So we’re pleased providers have done the right thing by cutting vulnerable customers’ bills. We’re now calling on them to go further and take extra steps to identify and support customers who might be vulnerable.”