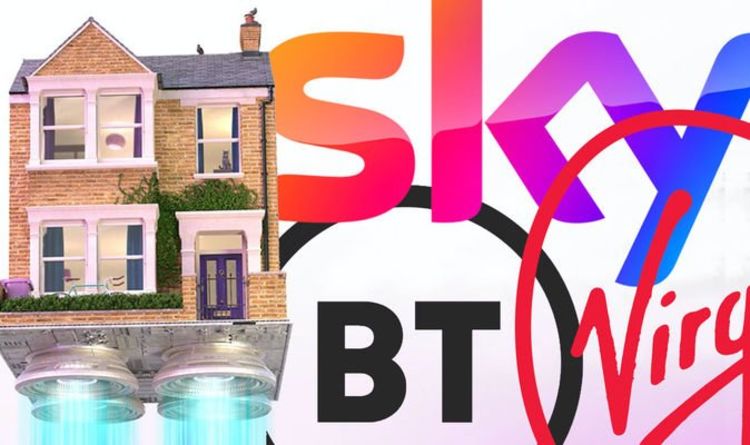 However, according to a recent report by OpenSignal, Three offers average 4G download speeds of 22.4Mbps nationwide, which is fast enough to stream Netflix in High Definition, but it’s probably not good enough if you are a power user or have a house full teenagers trying to watch online movies and download the latest titles to their consoles.

One final thing to note is that this deal is only available until the end of September, so if you think it’s for you then you’ll need to be quick.

£15 per month is certainly cheap and below is a comparison of what Three’s rivals are offering.

Byjames_peskett@tracker.gg (James Peskett) Fortnite fans will compete for the chance to play alongside NFL pros and Twitch stars at the Streamer Bowl. Following news of Epic...
Read more

BySir Keir reinstated the former leader back to the party but decided to withhold the whip until he apologises for comments made in regards...
Read more

By"It's not against the law - and that's the whole point. You can do it within the rules that are there, but it does...
Read more