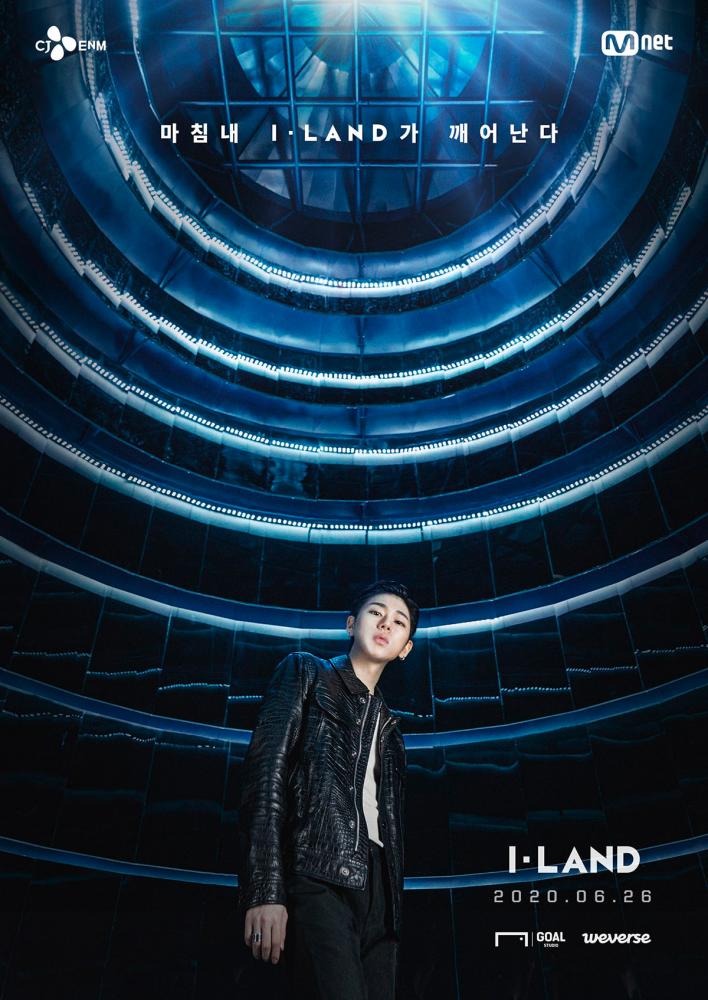 Premiering on June 26 and aired on South Korean music TV channel Mnet, the idol survival programme named I-Land is on a global hunt for budding K-pop stars. Potential male trainees born between 1997 and 2008 will be pitted against each other in categories such as rapping, dancing, singing, acting and modelling.

Due to the vote-rigging controversy in Produce 101 series, I-Land will not have a voting system. Instead, the contestants will face a panel of judges and mentors.

According to Soompi, veteran singer Rain and rapper-producer Zico have been confirmed as mentors on the show. Actor Min Nam-goong is confirmed to be the host and storyteller throughout the duration of the show.

Heading the show will be Big Hit founder and CEO Bang Si-hyuk who will be taking the role as a general producer. His role is integral in the production and development of the group. He has a mission to ensure the winning candidates exude top quality talent.

“We will help participants with infinite potential to develop skills as artists. As the general producer, I have high expectations on how they will grow,” Bang said.

Auditions have started in March 2019 in Seoul, before moving to the United States, Japan, Taiwan and other major countries.