Bugha accused of teaming on Tfue during Pro Scrims 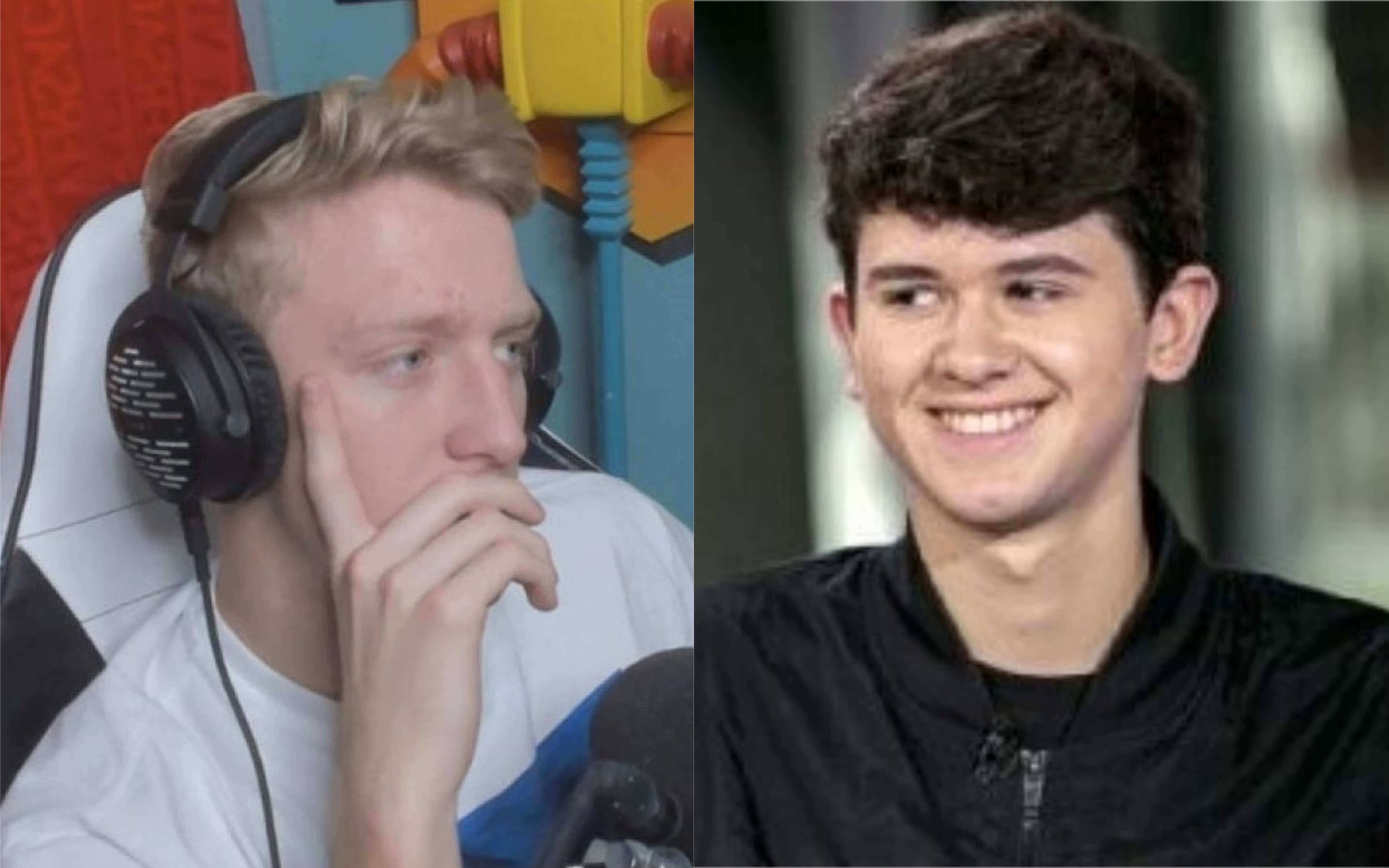 Tfue may have been the victim of foul play in a recent pro scrim. Replay footage potentially shows Bugha and Avery teaming up to take him out.

The world of Fortnite customs is like the Wild West. With no real regulation, you never know who’s trying to get some good practice in and who just wants to grief. A few days ago we saw four or five EU players having a party on highground, and now evidence points towards World Cup champion Kyle “Bugha” Giersdorf bending the seemingly non-existent rules.

EU practice at its finest ?? pic.twitter.com/FIQeenKITQ

Turner “Tfue” Tenney found himself contested whilst heading to his normal drop at the Radio Station east of Craggy Cliffs. Nothing wrong with that, but after leaving the enemy with the lion’s share of the loot, Tfue was surprised to see them playing so passively when he pushed.

After more stalling from the opponent, Tfue was suddenly shot in the back and had to try a quick escape to heal up. He was unable to get his Medkit off in time and was eliminated by the second player. Putting two and two together, Tfue laughed “I think I just got teamed on”.

Checking the replay file, he discovered that it had been Bugha that he was originally fighting, and Avery who turned up later on. Hearing this news, Tfue’s friend and duo “Scoped” instantly made up his mind. He explained that Bugha and Avery get on well and regularly play together in the Daily Duo Cups, meaning they may well have been in a Discord call together.

Bugha wasn’t streaming the scrims so there is no proof either way, but most people seem to believe that he and Avery were colluding. Avery’s rotation from Craggy Cliff’s raised suspicion and it certainly appeared that Bugha was trying to stall.

Regardless, these matches are in custom lobbies and therefore there is unlikely to be any punishment. Unfortunately, with the way that competitive Fortnite is currently set up, this sort of situation is inevitable. That’s why Tfue decided not to waste anymore of his night in scrims, and hopped straight onto Valorant.