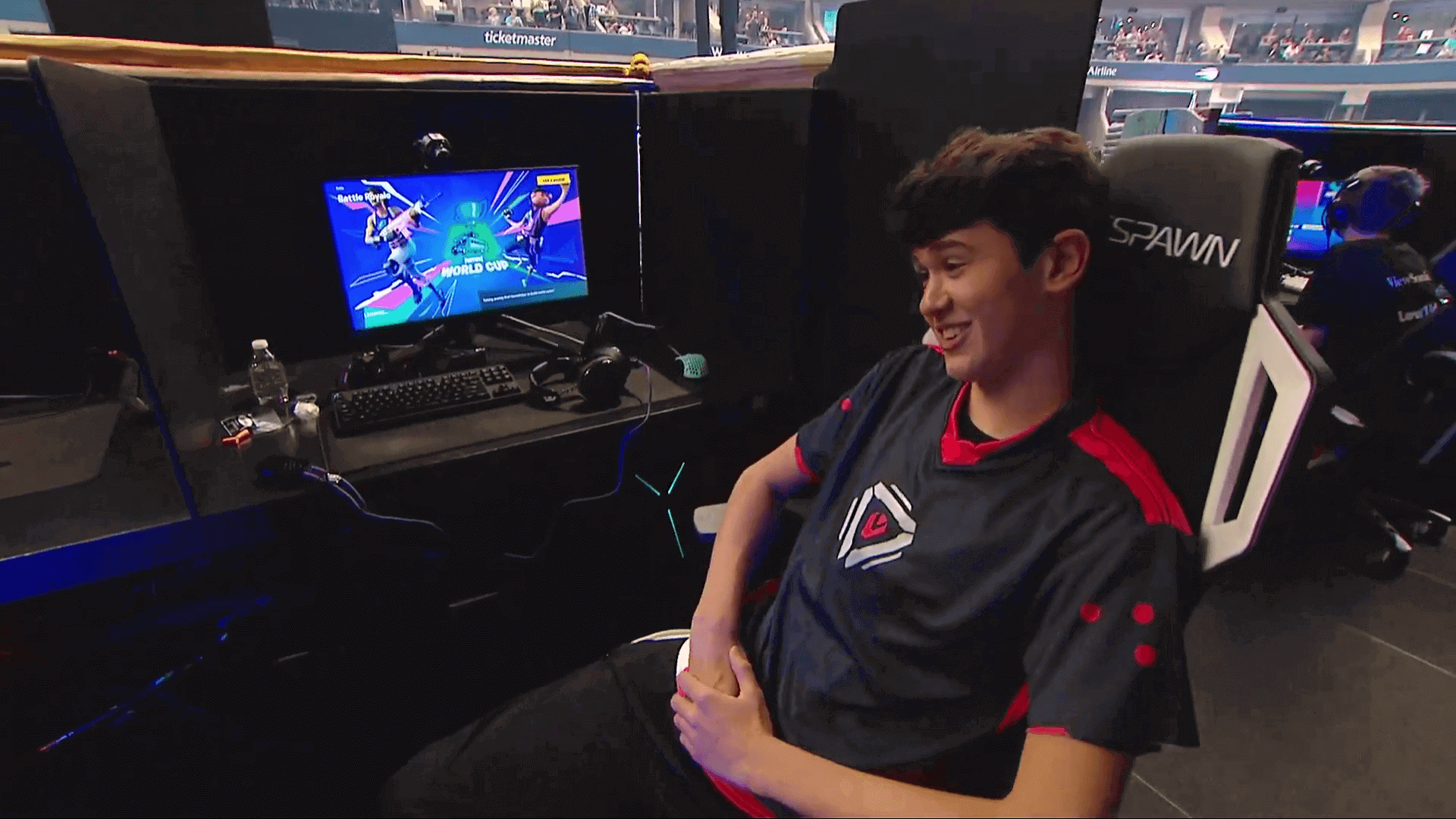 Following the conclusion of FNCS Duos, Bugha has decided to use this competitive downtime to optimise his Fortnite keybinds and try out a new setting.

Despite a solid 5th place finish in Season 2 Grand Finals, World Champion Kyle “Bugha” Giersdorf is still hungry to improve. With nothing but Cash Cups currently scheduled for the future, now is the perfect time to mess around with your settings.

Many Fortnite pros are still using less than optimal binds, and the “if it ain’t broke, don’t fix it” mindset is probably what holds them back. Whilst in some cases, raw talent is enough to keep them on top, plenty of players may be limiting themselves by refusing to experiment.

Changing binds is so hard but so worth it

Bugha’s continuous search for improvement is what makes him one of the best in the world, and he has made some pretty significant changes this time.

Notably, he also turned on the “Confirm Edit On Release” setting. The community have been arguing about whether or not you should use this option since it was first added last year. Whilst it is agreed that double edit binds may be very slightly quicker, the benefits of having to press less buttons to edit probably outweigh this.

If you are thinking about trying some different binds, or even a new setting like edit on release, now is the best time for it. It may feel horrible at first, but after a couple of weeks you will be glad to have done it.

ByThe Call of Duty Black Ops Cold War open beta has been extended and that means more game time for those who haven’t pre-ordered...
Read more