Bundesliga schedule 2020: What matches are on today? Times, TV channels to watch soccer in USA 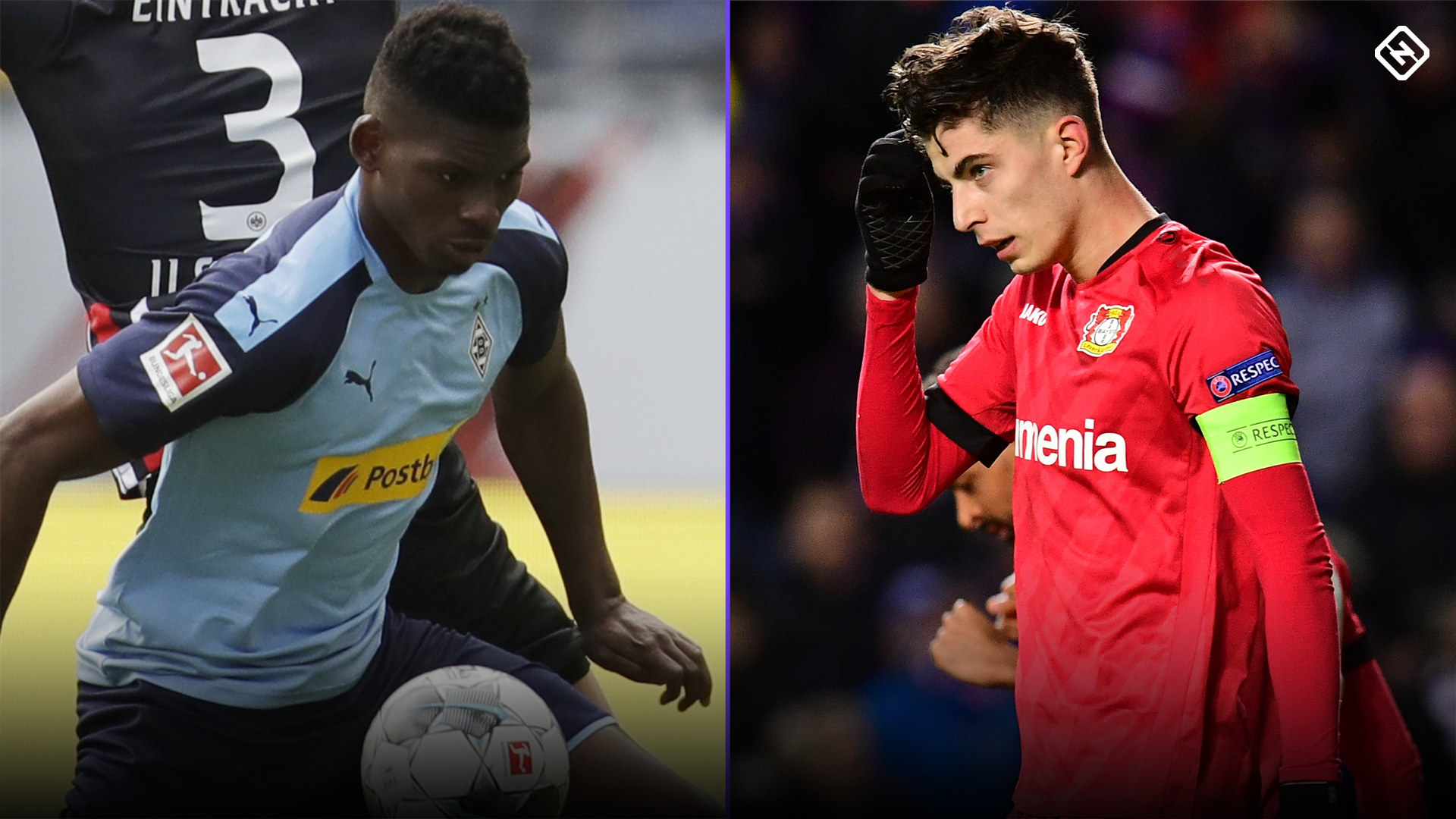 The Bundesliga is finally back, giving German soccer fans, English soccer fans and pretty much anyone looking for live sports action a reason to get excited.

For all but two teams, this is Matchday 26 of 34 in the Bundesliga, which means we’re already through three quarters of the season. The big game to watch on Saturday is the Revierderby rivalry between second-place Borussia Dortmund and sixth-place Schalke. On Sunday, first-place Bayern Munich returns to action at Union Berlin. And on Monday, Werder Bremen will try to turn its season around at home against fifth-place Bayer Leverkusen.

Here’s a complete guide to Bundesliga’s game schedule for Matchday 26, including the start times and TV channels to watch soccer in the United States.

The Berlin Derby will kick off Matchday 27 on Friday in a battle between teams jockeying for position to claim the last Europa League spot. With a 3-0 win over Hoffenheim last Saturday, Hertha Berlin jumped Union Berlin in the table and currently sits in 11th place on 31 points. Union Berlin, a newly promoted side, will look to bounce back from a 2-0 loss to Bayern last Sunday and try to regain position over its rivals. Both teams are within a shout of catching up to sixth-place Wolfsburg (39 points), so a win in the Berlin Derby would be crucial.

You’ll want to get up early to catch the Saturday morning fixtures. Take your pick of top-six battles at 9:30 a.m. ET; there’s third-place Borussia Monchengladbach vs. fifth-place Bayer Leverkusen on FS2, and there’s sixth-place Wolfsburg hosting second-place Borussia Dortmund on FS1. For those with Fox Soccer Plus and Fox Soccer Match Pass, you can catch Freiburg, coming off an impressive draw with RB Leipzig, take on Werder Bremen, and you can also watch Paderborn take on Hoffenheim. Then, once you’ve had your fill of morning games, you can watch Bayern Munich take on mid-table Eintracht Frankfurt at 12:30 p.m. on FS1.

Early risers on Sunday can treat themselves to a trio of games on FS1. Schalke will look to start the day at 7:30 a.m. ET with a bounceback performance against Augsburg following their 4-0 loss in the Revierderby to their bitter rivals in Dortmund. At 9:30 a.m., RB Leipzig will aim to get back in the title race with a win at Mainz, while Mainz will try to gain separation from Fortuna Dusseldorf in the relegation battle. Speaking of Dusseldorf, it will travel to face Cologne at 11:30 a.m. to cap off the day’s fixtures.

How to watch Bundesliga soccer in the USA

Bayern Munich currently sits at the top of the table with 58 points, but it’s far from over. The Bavarians still have to face three of the other top five sides: at second-place Borussia Dortmund (54 points), at fifth-place Leverkusen (50 points) and at home against third-place Borussia Monchengladbach (52 points), so the title, as well as the fourth Champions League spot, is still up for grabs.

Toward the middle of the table is a battle for sixth-place to claim the last Europa League spot. Wolfsburg currently holds the position, but only nine points separates them from 12th-place Union Berlin, so it’s a tight contest.

At the bottom are Paderborn and Werder Bremen, though Bremen has a game in hand on 16th-place Fortuna Dusseldorf and only trails by five points. The team that finishes 16th at the end of the season plays in a relegation playoff with the third-place team in Bundesliga 2.

ByThis was not the only time Prince William and Kate made the decision to break royal tradition for their children. According to a long-standing rule,...
Read more