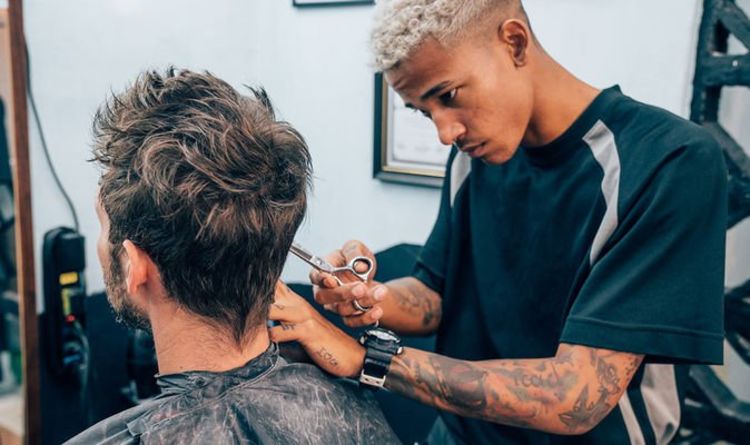 Usually, the director/owners, who legally have received their income from a mix of basic salary and dividends, have so far fallen through the cracks in the support schemes now coming through. But small business minister Paul Scully now says he wants to get money to them “asap” and wants to “work up a scheme”.

But that depends on Chancellor Rishi Sunak and the Treasury agreeing to it, for it to be seen as fair and for the tax system being able to separate out those taking dividends as part of pay from those taking investment income.

Another announcement detailing welcome support measures for the self-employed enabling them to earn dividends as part of their total income has also served to emphasise how forgotten the “left out” group feel, they say.

“Directors of small limited companies are still out in the cold, we aren’t fat cats and this makes no sense. Surely the tax people are smart enough to find a way to help us,” one told Express Enterprise.

Another pointing out the contradictions added: “This is bonkers. If you’re self-employed you can make £50,000 from trading and £49,000 from dividends and get £7,500. But if you’re a limited company you get nothing.”

++ If you’ve been affected by this issue or feel you’ve been a victim of injustice, please contact consumer and small business champion Maisha Frost on maisha.frost@express.co.uk ++

Since covering the issue last week, scores of small firms, the glue of communities everywhere, have contacted us about what they see as an  unjust omission.

All sectors are affected from computing service firms, repairers and builders to shopkeepers and hairdressers, with the broadcast, film, leisure and hospitality sectors taking a particularly hard hit.

“We pay all our taxes, create jobs and put everything into our businesses but do not seem to matter. Yet if we go down it will hurt our staff too. Time is running out,” has been a common, angry refrain.

Business groups have also supported their call for help and warned of the economic consequences for a group that is “frightened and bewildered”.

A Change.org petition, set up by accountancy business owner Amanda Evans in a bid to highlight the firms’ cause and stressing the emergency to government, is now heading for 300,000 signatures.