Buttigieg's New Hampshire co-chair: Dems need a candidate 'who is not going to polarize this country' 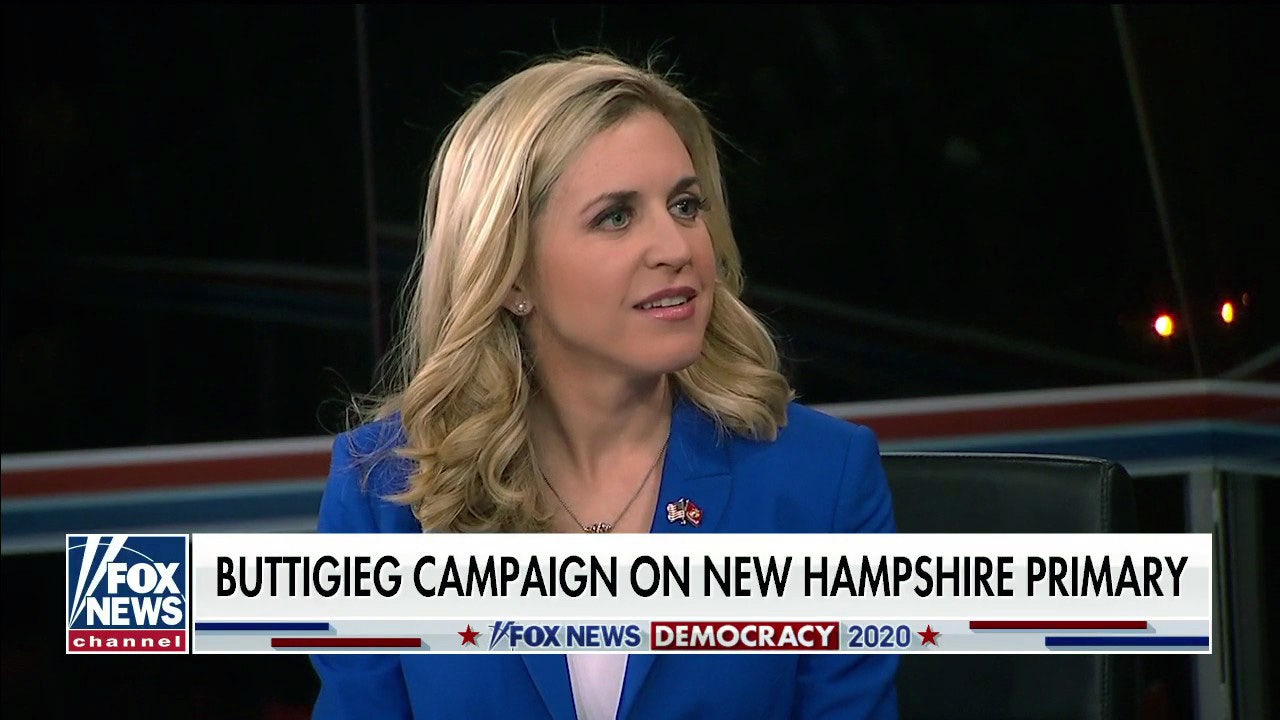 The New Hampshire co-chair of Pete Buttigieg’s campaign dismissed a drop in recent Granite State poll numbers for the former South Bend, Ind. mayor, claiming Monday that he has proven he can unite a divided country.

“We’re not focused on polls. We’re focused on the energy and the momentum that we’re seeing on the ground throughout the Granite State,” Maura Sullivan told Bret Baier and Martha MacCallum on the eve of Tuesday’s first-in-the-nation primary. “The energy on the ground is just palpable. I think he’s [Buttigieg is] really proving that he is the candidate who can unite progressives and unite moderates, independents and even Republicans.”

Buttigieg is at 19 percent in the survey, which was conducted Saturday and Sunday and released late Sunday night. The 38-year-old candidate’s support has dropped 6 percentage points over the past two nights.

“We need a candidate who is not going to polarize this country on the Democratic side, “Sullivan added. “We need someone who can unite a broad coalition of progressives, of independents, of moderates and Republicans.”