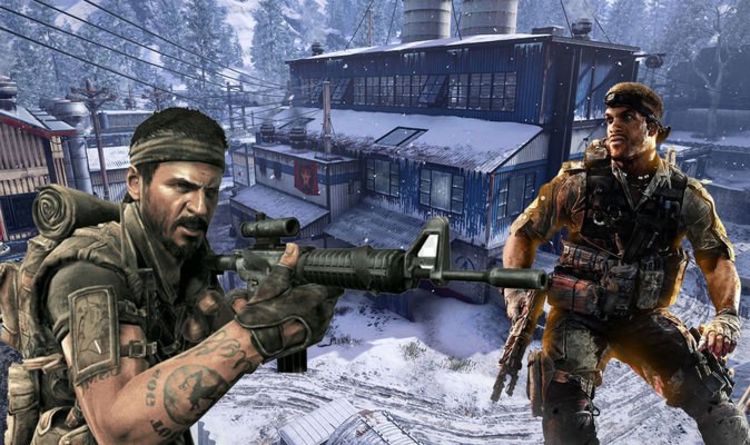 Call of Duty fans may have been given their first look at this year’s new game release.

With Activision yet to make an official Call of Duty announcement, fans have been forced to rely on leaks, rumours and speculation.

The current rumours suggest that Call of Duty 2020 will take the form of a new game in the Black Ops series.

Indeed, if the latest leak is anything to go by, the upcoming game could be called Call of Duty Cold War.

The gameplay leak is unverified and should be taken with a pinch of salt, but it’s the closest we’ve come to a Call of Duty gameplay reveal in 2020.

As you can see from the footage below, the fast-paced gunplay is intact, but the game world is far from finished in the pre-Alpha build.

It’s unclear when Call of Duty 2020 will be officially revealed, although it’s likely to be at some point this month.

Last year’s entry was announced in full on May 30, so it’s possible the 2020 Call of Duty could be unveiled very soon.

Black Ops 4, meanwhile, was announced in March 2018, but wasn’t fully unveiled until May 17.

While plans may have been pushed back due to coronavirus complications, all signs point to an imminent Call of Duty 2020 reveal.

Express Online will be on hand with all of the information when it officially drops.

One thing we do know about this year’s Call of Duty is that it won’t abandon the Warzone Battle Royale mode introduced earlier this year.

In a recent interview with GamerGen, Activision’s Taylor Kurosaki suggested that Warzone will come to PS5 and Xbox Series X.