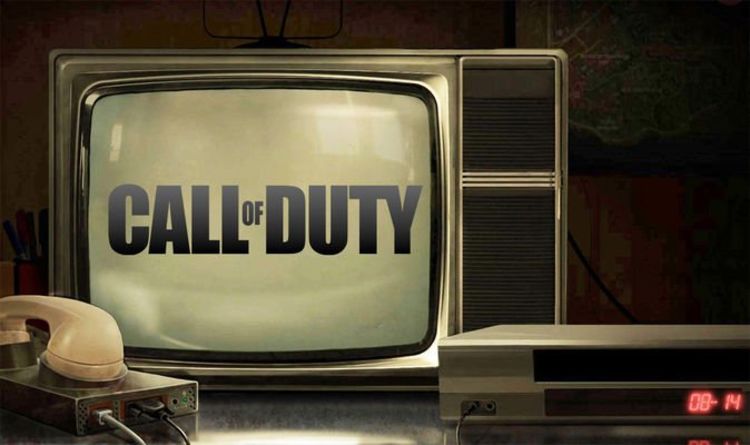 Call of Duty fans are waiting for Activision to post the next wave of Cold War teasers.

The first set of Call of Duty 2020 teasers were revealed at 5pm BST on August 10.

It all started when influencers were sent mysterious Call of Duty crates containing old-school projectors and slides. After piecing together the clues, fans discovered a website containing an old-school television set and video player.

Based on the numbers flashing on the video player, it looks like Activision will reveal more at 5pm BST on August 14.

Unfortunately, however, it looks like we may be waiting even longer for a first proper look at Call of Duty 2020 gameplay.

That’s according to influencer NoahJ456, who believes the August 14 teaser will be another small part of a larger reveal.

“I just heard directly from Activision. What we solved today was just the FIRST step of the Call of Duty 2020 reveal. What comes out on Friday at 12 EST is just the next part. We go again.”

Of course, if recent leaks are anything to go by, the finer details of Call of Duty 2020 may have already been revealed.

It all stems from the release of an alpha build for Call of Duty 2020, which was discovered on Xbox servers last month.

Codenamed ‘The Red Door’, the Call of Duty 2020 alpha build has already had its contents leaked by expert dataminer Prototype Warehouse.

It seems the campaign will take place in locations such as Germany, Russia, Vietnam, and even Nicaragua.

Previous reports have suggested that elements of Call of Duty 2020 will be integrated into Warzone, so the leak certainly checks out with the recent in-game teasers.

An asteroid called 2020 SW swung by Earth in the early hours of September 24, and some astronomers were lucky enough to photograph the...
Read more