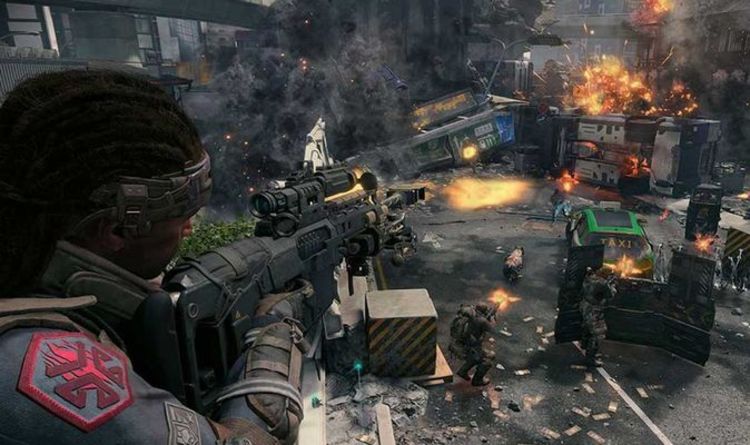 Call of Duty Black Ops 5 could be joined by several other new COD projects in 2020, and they all look to be crowd-pleasers. Reports suggest that Black Ops 5, or a game set in that COD timeline, will be announced by developers Treyarch in the coming months. It’s alleged that Raven Software have been collaborating on the project, which is expected to arrive around October/November this year. But before all that happens, it appears there’s going to be more big Call of Duty projects announced for 2020.

Fans have been hearing a lot about Call of Duty Warzone, a Battle Royale spin-off that could be released in the coming days.

March 10 is expected to be the day fans finally get to try out the new Modern Warfare Battle Royale experience, with a trailer possibly going live on March 9.

The notable difference between this and Blackout, the BR Mode released in Black Ops 4, is that it will be a free-to-play product.

That means it will come with its own client and will be available for everyone to play on PS4, Xbox One and PC.

Frustratingly, Activision has yet to share any sold teasers surrounding the new mode, apart from a short trailer at the start of Season 2.

This appeared to show a Battle Royale setting, with some clues thrown in regarding gas clouds and plane drops.

But fans are eager to hear more about this new Call of Duty Modern Warfare project and when it will arrive in 2020.

Some fans are also worried that Warzone could take away key development personnel from the base Modern Warfare game.

But as Raven Software are also involved, it appears there will be enough team involved to keep both games running smoothly.

While fans are probably a bit bored by now when it comes to Warzone rumours, there are a few other things that could be happening this year.

And if they do get announced by Activision, it will certainly do much to keep fans happy until Black Ops 5 arrives.

The same source that shared news regarding COD Warzone’s release date has also revealed that Modern Warfare 2 Remastered will be arriving this year.

That would make for three major COD releases during 2020, and it would be hard to gauge which one would prove the most popular with fans.