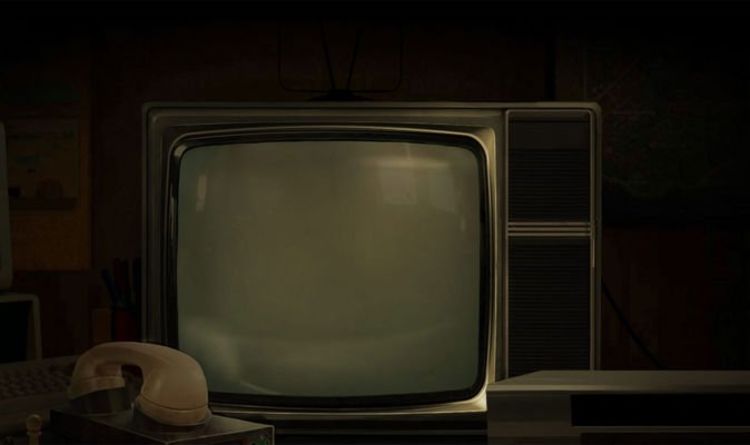 The good news is that gamers don’t have that long to wait until the next round of Call of Duty Cold War reveals are posted by Activision.

The downside is that the new 2020 Black Ops game probably won’t get its full reveal until a bit later in August.

Following today’s release of new clues and Easter egg hunt in Black Ops 4, gamers are ready to find out more.

And it looks like the new Call of Duty Cold War reveal will be happening on August 14, 2020.

According to the latest news from streamers and dedicated COD sites, there will be at least two rounds of teasers.

The first happened on August 10 and the next will happen on Friday, August 14, in a similar manner.

So the next round of the teaser campaign happens later this week, meaning we won’t be getting any surprise trailers in the meantime.

The second round of teasers for Call of Duty Cold War are expected to be shared at around 5pm BST, the same as what happened on August 10.

Some of this information was determined by adding together today’s clues and finding a special website, PawnTakesPawn.com/tv.

The screen randomly flashes with the August 14 date, along with 12pm being shown on an alarm clock.

Recent leaks have been sprouting up as fans wait for the official reveal from Activision and developers Treyarch.

An alpha build for Call of Duty 2020 was discovered on Xbox servers last month. Codenamed ‘The Red Door’, the alpha build has already had its contents leaked by data miners and suggests that the campaign will take place in locations such as Germany, Russia, Vietnam, and even Nicaragua.

Previous reports have suggested that elements of Call of Duty 2020 will be integrated into Warzone, so the leak certainly checks out with the recent in-game teasers.

Leaks regarding a new Black Ops game being launched in 2020 have been going on since 2019, so fans have been ready to find out more for some time.

And while we haven’t heard much about what’s being planned by Treyarch, we have heard about some changes happening at the studio. It was confirmed earlier this year that Jason Blundell, a key member of the Zombies Mode creative team, has left Treyarch.

UPDATE: It looks like the FIFA 21 demo will have a September 22 release date on PS4, Xbox One and PC. The FIFA 21 demo...
Read more
Gaming