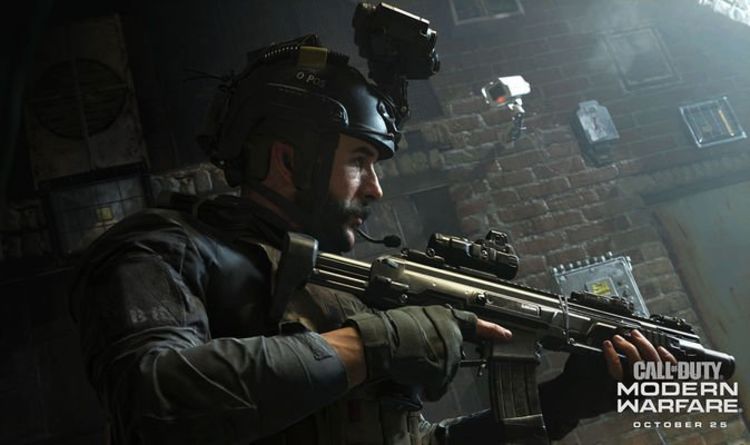 The issues appears to be connected to a new update rolling out, which is leaving players unable to play the game.

COD Warzone gamers are being faced with server queues, while Modern Warfare players are getting an 8192 error message.

It appears that these problems are connected with the new update that has been released today, which includes playlist changes as well as weapon tuning.

It’s unclear how long Call of Duty servers will be down but it appears that Activision is well aware of the outage.

A message from developers Infinity Ward posted today reads: “We’re looking into an issue where some players are unable to connect to the servers. We’ll post another update when we have more information. Thank you for your patience.”

Until then, Warzone and Modern Warfare gamers are going to struggle to access the game on PS4, Xbox One and PC.

The good news is that Infinity Ward has flagged the problem early and might be able to get things working again quickly.

The UK’s departure from the European Union will continue to impact sterling moving forwards. The pound is currently trading at 1.0934 against the euro, according...
Read more

Watch for the Launch of Hari.com – An Exciting New Online Marketplace Set to Open in Early 2021

HOUSTON, TX, September 18, 2020 /24-7PressRelease/ -- The Boutique owners at hari.com will have the opportunity to create and design their own shops.Hari.com is...
Read more