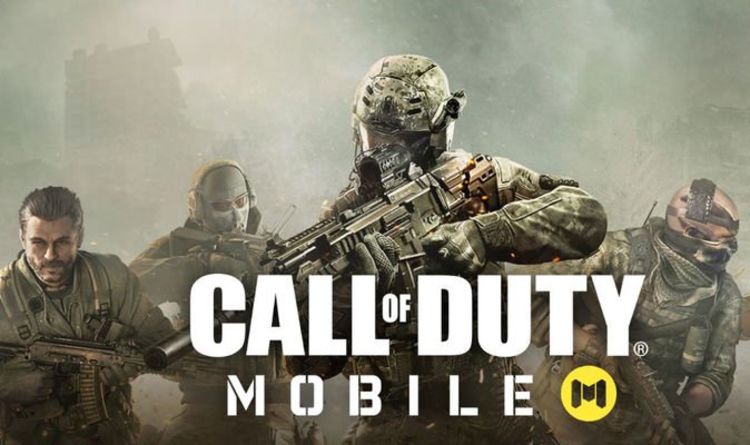 Call of Duty Mobile Season 9 starts tonight with a new COD Mobile update rolling out across all platforms. Activision has warned that it may take a while for the new patch to reach everyone, due to it being launched region by region. But by the end of Sunday, August 16, everyone should have access to the new Call of Duty Mobile Season 9 update. Everything should be in place for the first wave of gamers at 1am BST, with access gradually spreading to other regions.

As confirmed by Activision earlier this week, Season 9: Conquest includes some big changes for the game, including a major weapon update with the new Gunsmith feature, a new weapon class – marksman rifles, the Shipment 1944 map, a new perk, new lethal equipment, and an updated Battle Royale map.

A new Battle Pass is being released during Season 9, with Activision telling fans today: “This Season adds a new, fully stacked Battle Pass system with plenty of content across both free and Premium tiers, including new characters, weapon skins, weapon charms, a new score-streak, a new weapon, and more.

“At Tier 14, all players will unlock the new Shield Turret Scorestreak — hunker down with it in a high traffic lane and blast enemies from behind its built-in cover. Reach Tier 21 to obtain the Kilo Bolt-Action, a new functional weapon with excellent mobility and one-shot kill potential.

“Purchase the Premium Pass to potentially unlock all of the content available in the Conquest stream.

“Start the Season strong with series-favorite Victor Reznov unlocked right at Tier 1, followed by the notorious Richtofen at Tier 12. Earn epic weapon skins like the QQ9 – Trendsetter at Tier 40 and the Kilo Bolt-Action – Lazarus at Tier 50.

“Also unlocked at Tier 50, an awesome new skin Nikto-Stronghold and the legendary calling card – Take Cover will prove your dedication to the fight.”

Official Call of Duty Mobile patch notes have been released for the launch of Season and can be found below:

GUNSMITH
Players can choose from more than a hundred attachments to customize their weapons! Update your favorite weapon with new visual and functional upgrades for a completely unique experience.