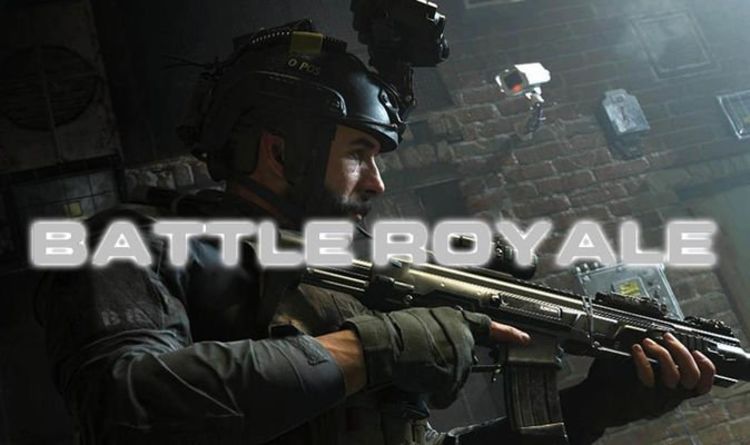 It’s unclear how the feature will work but DGR speculates one way camping could be counteracted.

The site said: “One idea could be similar to the way they’ve dealt with nerfing ghost in the past.

“With this, they made it so that you only appear on the map when a UAV is active if you are stationary at the time of the ping.

“This could significantly reduce camping in Modern Warfare battle royale, especially considering the game itself is littered with the camp/Claymore combo.”

The news comes after Raven Software, who are rumoured to be developing the Battle Royale, potentially teased its incoming arrival.