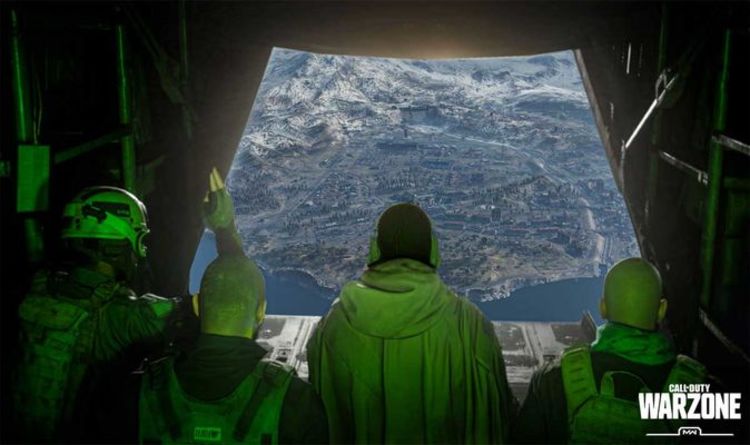 The new Call of Duty Battle Royale update for Modern Warfare is available now on PS4 and Xbox One and millions of gamers are playing it.

According to Activision and developers Infinity Ward, 24 hours after Warzone was available to download, over 6 million had played it.

It’s unclear which platform Warzone is proving the most popular on but it seems likely that there are millions of players across PS4, Xbox One and PC.

It also seems likely that a lot of existing Modern Warfare gamers are currently dropping into Warzone regularly.

Activision has done much to try and encourage the crossover, providing free bonuses and ways to enjoy the game alongside Modern Warfare multiplayer.

“For players who also own the full version of Call of Duty: Modern Warfare, progression is completely unified with Warzone,” Activision confirms.

“In addition, any Battle Pass tiers, and content unlocked by playing or items purchased can be used in both the full version of Call of Duty: Modern Warfare and the free to play Warzone. Player XP, Weapon XP, and Battle Pass progression can be earned by playing Multiplayer, Special Ops, or Warzone.

“There are no level caps in Warzone. This is completely free-to-play, no purchase necessary. Jump in, and play. It’s that simple.”

Activision has also made it possible to watch Warzone in the Modern Warfare category on Twitchfrom to earn some free gear.

This deals is running from March 11 to March 18 and will mean linking your Call of Duty account with your Twitch account.

The message from Activision adds: “You’ll need to head to Twitch and get a look at the streamers who are playing Warzone. On drop eligible streams you’ll see a callout that “drops are enabled”, so you know you are officially watching and earning. From there, click the stream and enjoy the gameplay.

“You can watch multiple streamers or one stream but as long as they are “drop eligible” your total watch time will be tallied up, so you can earn rewards.

“Are you a Twitch streamer? If you’d like your stream to be eligible to earn rewards follow steps one and two, then make sure you are streaming on the official Warzone Twitch directory.”

Here are the rewards available to gamers who want to earn those Twitch rewards:

“Enjoy the rewards and test out the Cataclysmic in your loadouts for Battle Royale and Plunder.

“The Cataclysmic is a fast-firing SMG with mobility that makes it fit for taking on Scavenger Contracts and any agile firefight in close quarters. Add it to your loadout, then test it out in a match to see how it stacks up against the competition.”