Call of Duty Modern Warfare not working: COD servers down... 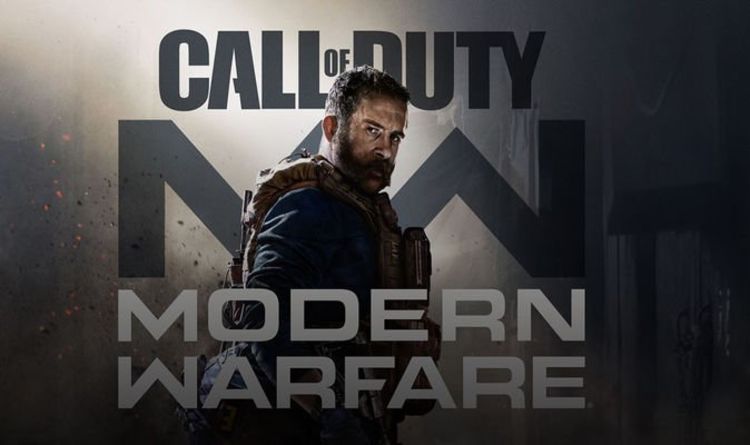 UPDATE: The latest update from the Activision support team confirms that the problem of Call of Duty Modern Warfare XP not working is still being looked into this morning.

However, following the high point of reports, it appears fewer people are now being affected by the COD outage on PS4, Xbox One and PC.

ORIGINAL: Call of Duty Modern Warfare gamers are reporting issues with servers tonight, along with Challenges not giving out XP.

Problems were first flagged at around 7pm GMT, and appear to be affecting COD fans on PS4, Xbox One and PC.

One user writes: “No camos, XP, challenges, barracks, not tracking in general! You can play but it’s annoying not having rewards for doing it.”

Another adds: “My level on MWF is 118, I’ve played 40 games and it still has not levelled up. Also, look at how your game lets people cheat without anyone being reprimanded for their actions.”

Some gamers are also reporting problems with error messages and not being able to access their Call of Duty profiles.

The good news is that Activision is aware of the problems currently facing Call of Duty Modern Warfare and is looking to fix them as soon as possible.

A message from the Activision support team explains: “We’re currently tracking an issue where XP is not being awarded after matches. Our teams are investigating and we’ll provide another update when we have more information. Thank you for your patience.”

There’s currently no ETA on when these XP issues will be fixed, or when COD Modern Warfare servers will return to normal.

According to the Modern Warfare Online Services page, the game’s servers are available across all platforms.