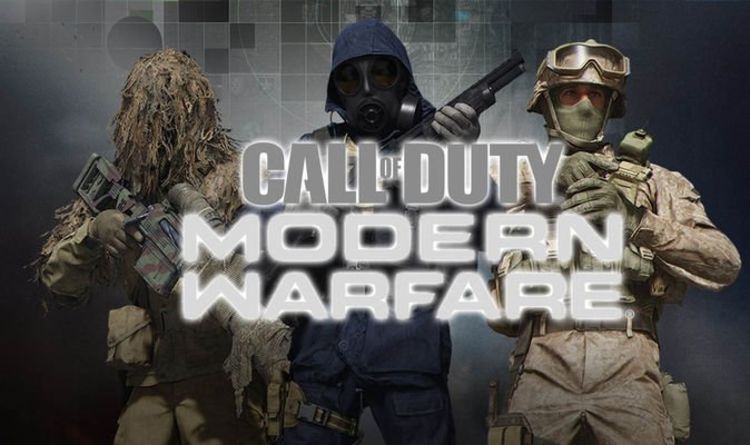 The rumours came via YouTuber LongSensation who tweeted: “So apparently Battle Royale in #ModernWarfare will be a free mode to release in early 2020.

“It will be downloadable as a separate game, but also will still be connected to the core game. If this is true then it’s a very good move by Activision.”

Since then there has been no confirmation from Activision that this highly anticipated mode could be launching on PS4, Xbox One and PCs.

But in the run-up to the start of Call of Duty Modern Warfare season 2 the alleged loading screen for the Battle Royale mode leaked.

While it was also claimed that the recent extension of the first season of Call of Duty Modern Warfare was to give more time for the BR mode.

It is believed that Raven Software are the devs working on the Call of Duty Modern Warfare Battle Royale mode.