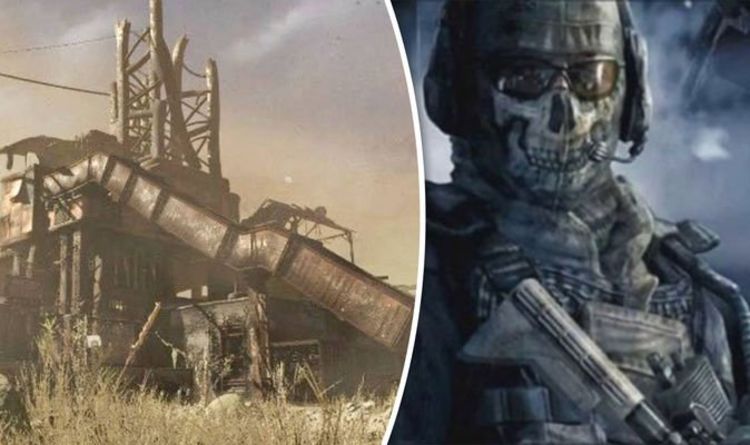 Call of Duty Modern Warfare fans are well and truly counting down to the launch of Season 2.

The next season of the Modern Warfare Battle Pass has a February 11 release date on PS4, Xbox One and PC.

While publisher Activision has generally been tight-lipped about the contents of the Season 2 Battle Pass, a leaked trailer has revealed all.

According to the leaked footage posted by CharlieIntel (below), the new season launches with two maps, including the return of an old favourite.

As you can see from the trailer, the rumoured Rust map will be introduced as part of Season 2.

First appearing in Modern Warfare 2, the Rust map is set in an oil yard in the middle of the desert, complete with a huge tower that’s perfect for snipers.

Rust will be joined by a brand new map called Atlas Superstore. Judging by the trailer, the Atlas Superstore map will primarily take place in a big warehouse full of chokepoints.

Fans will also be hoping for the opportunity to battle within the actual shopping aisles, and on the store’s rooftop.

With more narrow lanes, Atlas Superstore looks like it will be a much faster paced map overall.

Then there’s the return of Coalition Operator Simon ‘Ghost’ Riley, who will reportedly be unlocked when purchasing the Battle Pass.

Battle Pass owners will also be able to unlock other rewards such as skins, weapon camos and more.