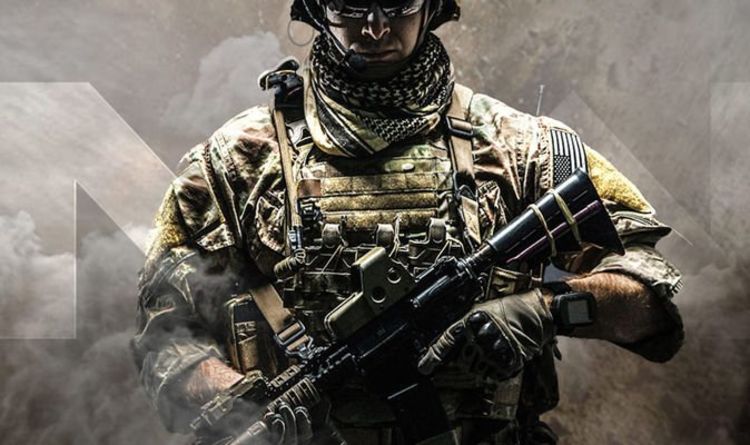 Call of Duty servers appear to have gone down, leaving thousands of fans unable to play Modern Warfare online.

The Call of Duty server status makes grim reading for fans, who have complained about not being able to access Modern Warfare.

Independent website Down Detector has received thousands of reports that Call of Duty isn’t working.

The Down Detector outage map shows that the Call of Duty issues are mainly affecting users in the UK and Europe.

Fans have tweeted their frustration about the offline server issues.

Another tweets: “Servers went down and I lost my Holger-26 unlock progress by three matches? What’s the deal #Callofduty”

“#ModernWarfare Fix your damn servers, I’m getting kicked every 10 minutes. This is just plain stupid since it’s a well known problem.”

The outage takes place during the Call of Duty Modern Warfare free weekend.

A message from Activision explains: “Starting at 10AM PT on April 3, free-to-play Warzone players can jump into Call of Duty: Modern Warfare Multiplayer for free.

“That’s right: all Modern Warfare and free-to-play Warzone players can square up together in a varied and fast-paced Multiplayer Moshpit, all weekend long.