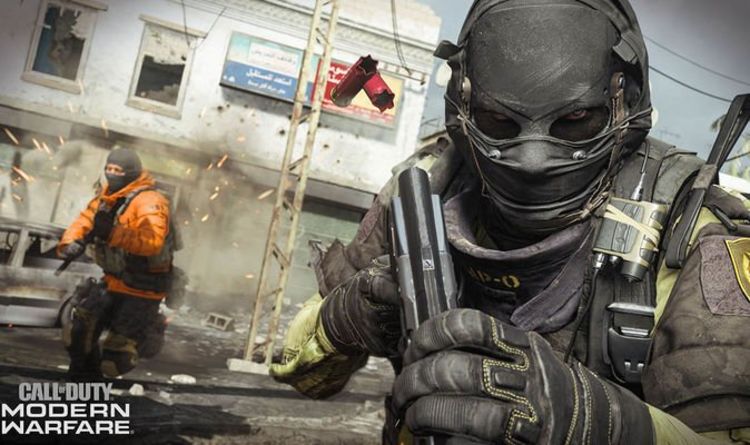 New Weapon – Crossbow! Unlocked by using a Marksman Rifle with a Reflex Optic, get 5 kills in 25 different matches!

In some cases, players could hit an invisible kill trigger in a bush that would cause them to die instantly while near A Flag on Port. This has been fixed.

Fixed an out of bounds exploit on Aniyah Palace

The “Stand Together” calling card (3 Wins in Team Deathmatch) was being awarded even though this calling card is earned by default. This has been adjusted to the “Redemption” calling card.

The Daily Challenge for getting “10 Claymore Kills” was awarding the “One Shot” spray which is unlocked by default. This has been adjusted to the “Soft Serve” spray.

Fix for an issue where the playlist filter would not switch game modes, even with multiple modes selected