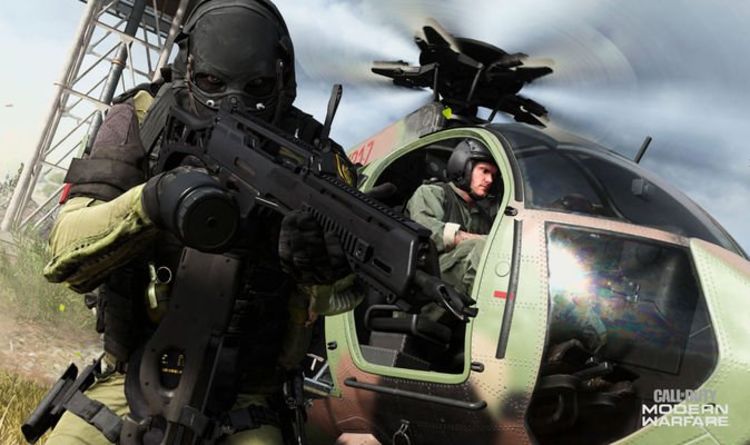 Gamers are flagging issues with downloading the latest Call of Duty Modern Warfare update for PS4, Xbox One and PC. As confirmed by Activision earlier this week, MW owners needed to download two different patches, while Warzone gamers only needed one. “Owners of the full version of Modern Warfare will have two separate downloads in order to complete the update,” the message from Activision explains.

“Once the update is live, players will download the patch as normal. Once that is completed, when an owner of the full version of Modern Warfare tries to access Multiplayer, Special Ops, or Campaign they will be prompted to download the Data Pack DLC.

“During the Data Pack DLC download, you’ll have access to Warzone so, jump into a match of Battle Royale or Plunder.

“When the download is complete, players must restart the game to access all modes of Modern Warfare. Free-to-play Warzone users will not have a secondary download to download the Data Pack DLC with this update.”

The thing is, some players have been stuck in the updating process longer than expected.

One user writes: “Hey all, I know that some are still having issues with downloading the most recent patch, but I cannot download the basic Multiplayer Pack that comes with the game.

“I play on Xbox One. I have hard reset my Xbox, uninstalled and reinstalled the pack, made sure the game wasn’t open when I was trying to download it, simply restarted my Xbox – nothing.

“I just got the full game yesterday (previously had just been playing Warzone) but I’m getting to my wit’s end. Every time I load into the game it keeps telling me to install multiplayer.”