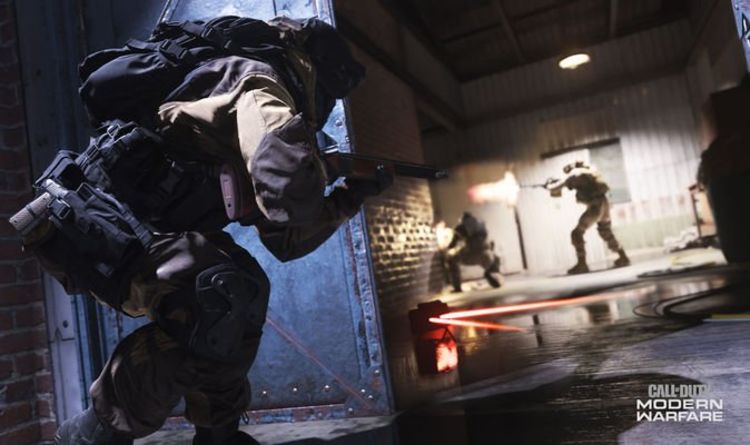 Activision said as much in a recent blog post, hinting at its plans for the game on PS4, Xbox One and PC.

“As I mentioned in my last Rank Up Report, Season One has already brought a ton of new content to Modern Warfare, with more to come,” Activision’s James Mattone explains.

“For the content available now, I have yet to talk about the new Ground War map, the RAM-7, Special Ops experiences, and other new Multiplayer game modes… And there is even more content planned to be released including new maps and new modes next week.”

As ever, fans can expect some kind of announcement with any new update to Call of Duty Modern Warfare.

This will include Tweets from the development team covering what has changed, as well as full list of patch notes.

Patch notes are usually shared by the team as the new COD download goes live and will contain a summary of tweaks.