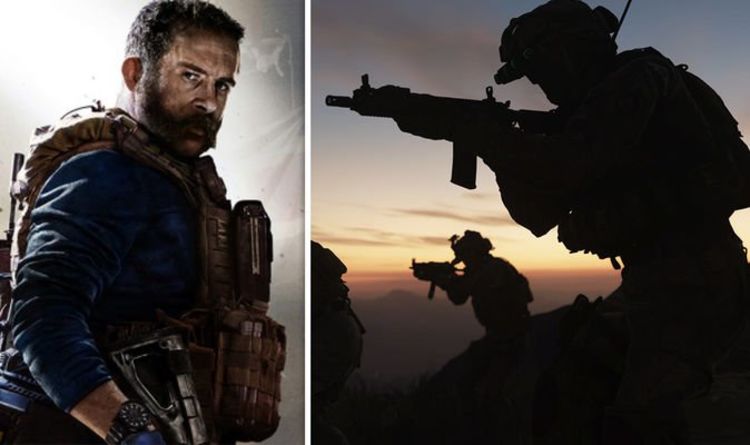 Call of Duty Modern Warfare and Warzone players are currently enjoying all of the newly released Season 5 content.

Call of Duty fans were also treated to a couple of new weapons, including the AN-94 assault rifle and the ISO submachine gun.

Unfortunately, however, despite some novel touches like burst fire, neither weapon performs very well when compared to similar weapons.

That’s according to eSports bookmakers Unikrn, who rank the new weapons at the bottom of the pile when it comes to taking down fully armoured players.

A spokesperson for Unikrn said: “Being able to kill opponents quickly in Warzone is the difference between winning and losing a game. Wasting time putting bullets into opponents is only delaying players finding strong vantage points and better positions on the map.

“The latest guns to feature in Season 5, the AN-94 and ISO, had a lot of hype around them before the update last week, but going by the base level stats they don’t appear to perform as well as the likes of the FAL or Fennec, which may be better options for players.”

As you can see from the breakdown below, both of the new weapons could do with an overhaul, perhaps as part of this week’s update.

“With a lot of hype around the new weapons that could be entering Warzone in Season 5, Activision settled on the Russian AN-94 as their assault rifle addition,” the company explains.

“The hyperburst feature of the gun offers something different to other rifles with it releasing its first two rounds in quick succession before unloading its clip. This gives it an advantage of getting the first shots on an opponent.

“However, after crunching the numbers, it appears the base level AN-94 doesn’t rank too well among other ARs.

To kill a low health opponent, it’s one of the best with its quickburst feature, but for a full health, armoured up enemy with 250HP it kills at 1.01 seconds. That makes it the slowest assault rifle to kill, according to the stats.”

Needless to say, the ISO doesn’t fare much better. Indeed, Unikrn recommends the Fennec instead.

“States as a rival to the Fennec by Activision, it doesn’t quite live up to the same expectations statistically, however there are similarities,” the post continues.

“With a relatively high fire rate, the lightweight ISO has been popular with players so far. Nevertheless, when it comes to Average Time To Kill (TTK), like the AN-94 – it doesn’t boast great numbers.

“The base level ISO is actually the joint slowest SMG to kill fully armoured up enemies in Warzone.

“To take on a fully stacked opponent, it would take on average 0.85 seconds, joint bottom of the list with the Striker 45.”