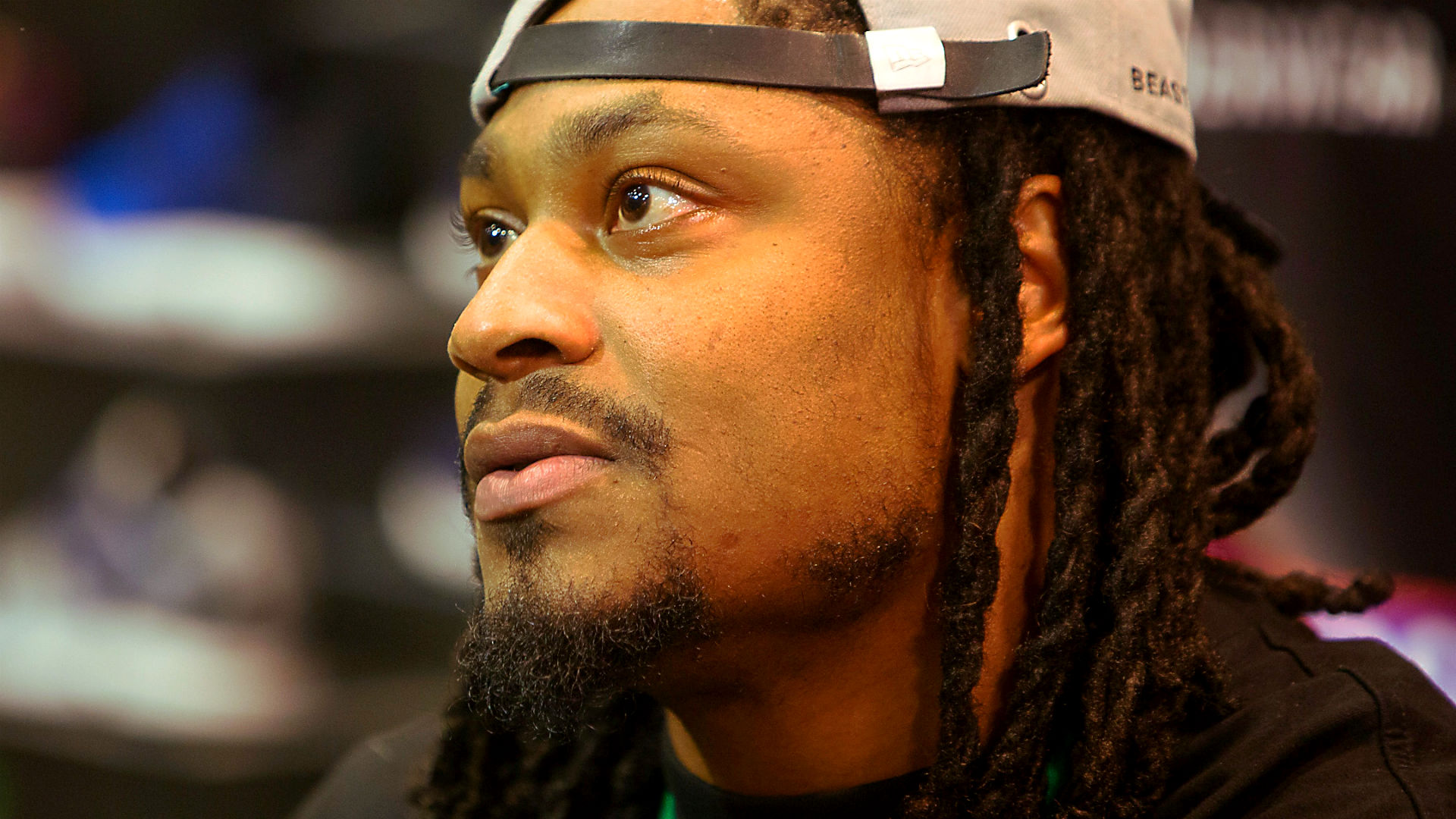 Athletes from every major U.S. sport will participate in the upcoming Call of Duty Royale tournament, streaming on Twitch every Tuesday, Thursday and Sunday from April 21 through May 7.

NFL running back Marshawn Lynch and NBA forward Paul George are among the well-known contestants.

Action will come via the “Call of Duty: Warzone” battlefield.

Here are the details of the competition:

When is the Call of Duty Royale tournament?

The Call of Duty Royale tournament runs from April 21 through May 7, airing every Tuesday, Thursday and Sunday at 9 p.m. ET. There will be eight episodes in total.

How to watch Call of Duty Royale tournament?

Every match will be streamed live for free on Bud Light’s Twitch channel, included below.

(Note: Royale teams will not be determined by the sports players come from)

The tournament will be broken into two parts: Qualifying against the general public and semifinals and finals against one another.

Each squad consists of four players. In qualifying, these teams get exactly two hours in “Call of Duty: Warzone” to rack up as many points as possible.

Qualifying points are earned as follows:

The April 21 launch featured Paul George (NBA), Ariel Powers (WNBA), Bo Bichette (MLB) and Brett Phillips (MLB) in a four-person squad against the random masses online. They managed 41 points and showed nice chemistry, with Phillips serving as the vocal leader of the team.

What does Call of Duty Battle Royale mean?

Battle Royale is a popular every person for themselves (or every squad for itself) game mode in which the goal is to be the last one standing. Players gather weapons and supplies from around the “Call of Duty: Warzone” map and work to pick off other players on the way to victory.

Which console will players use?

Players will have a choice of competing on an Xbox or Playstation 4.

Where will the charity prize money go?

All players will win a donation to a charity of their choice. The first place finisher in the Bud Light Seltzer Charity Royale tournament will receive $ 50,000, the second place finisher will receive $ 25,000 and additional participants will get $ 15,000 apiece to donate to charity. Charities that will receive funding include the American Red Cross and United Way.