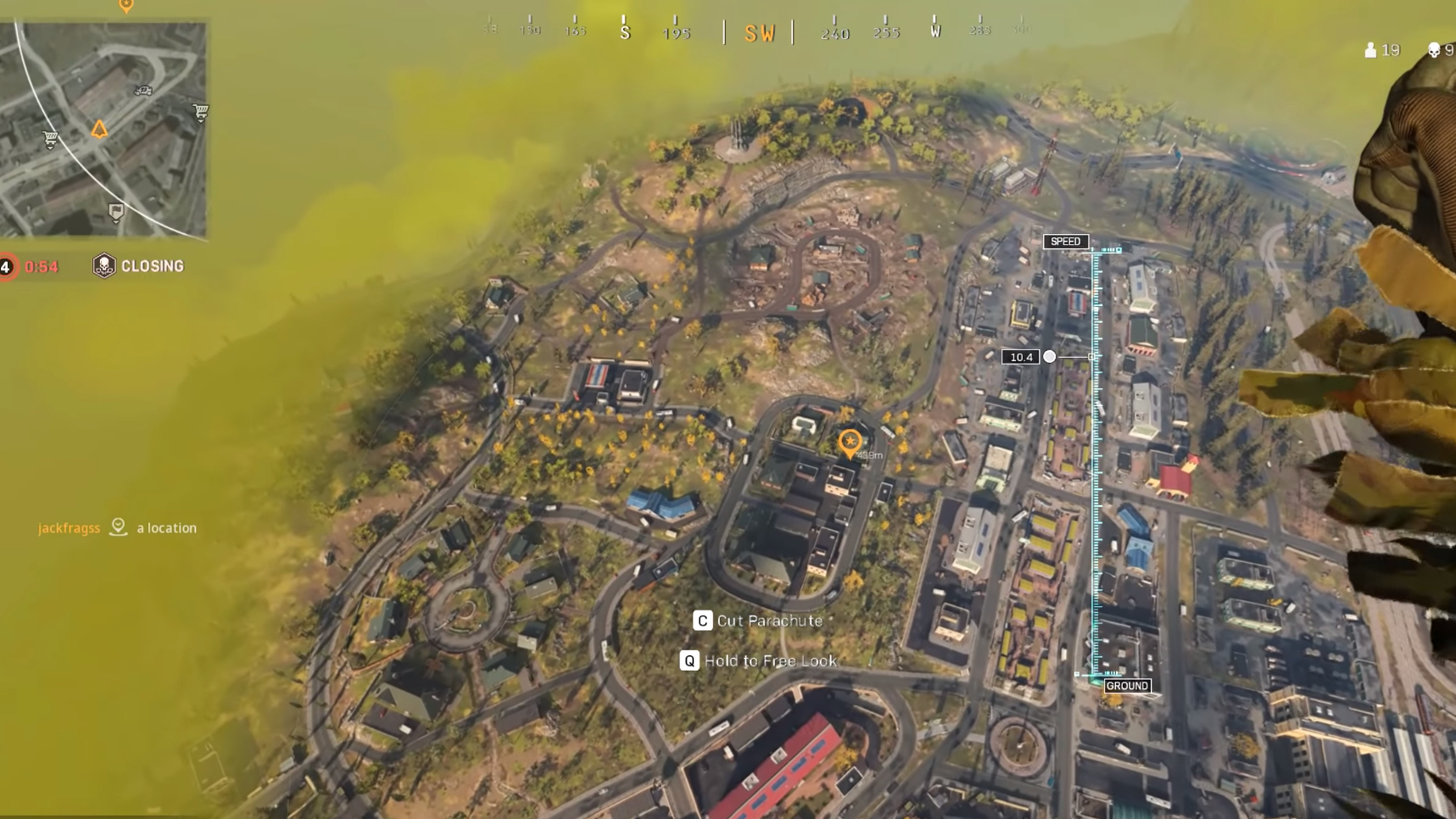 “Call of Duty: Warzone” is getting a significant update Tuesday that will change strategy dynamics for players, particularly early on in games.

Activision has announced it will change the speed and size of “Warzone” gas circles, potentially shrinking the amount of time before the first round of closure begins. The specifics of the change, however, have not been confirmed.

While there will probably be some criticism of the circle update given the widespread popularity of “Warzone” as it stands, a potential speed boost would let players get in more games in a single session.

This, along with multiplayer updates, will be downloadable in a 15 GB package.

What the “Call of Duty: Warzone” circle update means for strategy

If the circle does close quicker, players would no longer be able to dawdle so long in their favorite parts of the map without being mindful of the gas spread. Time efficiency, then, would be crucial: Collect cash, weapons and contracts at a lightning-quick pace before strategizing a long-term plan.

Depending on the extent of the change, players might even be slightly more incentivized to parachute closer to higher-trafficked areas.

Chaos-hungry players can rejoice at the return of unlimited “Shoot House” and “Shipment” map action. Activision has confirmed this mode will be in the update.

Based on leaks shared by TheGamingRevolution on YouTube, it appears there will be a brand new LMG weapon for multiplayer either this week or next. Video of the gun in action indicates it’s probably the M249 SAW.

LMG’s are not used very often in core multiplayer modes relative to assault rifles, snipers and shotguns, but they still provide a different group of weapons to toy with for players looking to venture out of their comfort zone. This gun’s base color scheme actually looks pretty attractive.

Players will reportedly be able to mix and match parts from different weapon blueprints after the update, providing increased customization ability to how guns look. This is a major change — up to this point, special weapons haven’t been able to be modified without their total appearance being thrown out of whack.