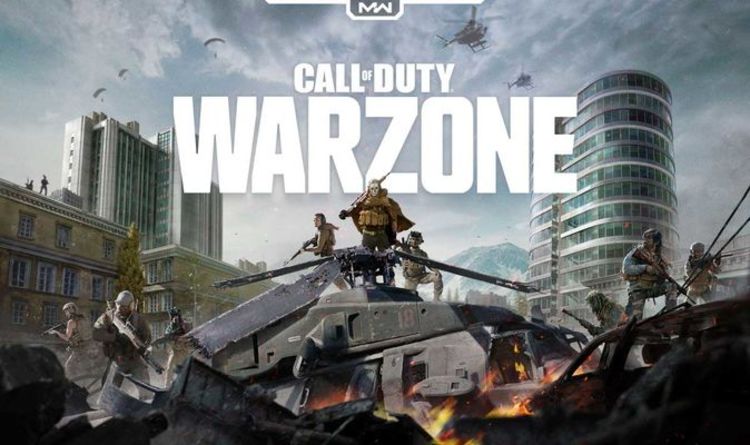 UPDATE: Today’s Call of Duty Warzone event has seen a new teaser trailer (Video Embed below) released for Modern Warfare Season 4. No live event elements have been found yet, meaning this might be the first step in a bigger event happening in the coming days or weeks.

The new video includes Captain Price being spotted in Verdansk and it’s unclear at this point if another Warzone event time is happening today, May 21. More COD Easter eggs are expected to be revealed soon.

Earlier this week, Activision pushed a message on the official Call of Duty app, teasing that something was being planned for the Battle Royale shooter. The message states: “On May 19 at 2337 ZULU, Coalition SIGINT intercepted flash traffic from AQ regional command outside Verdansk.

“Message calls for a priority IP call with an unknown. The suspected recipient is TARGET DENVER.

“Timing of meeting unknown – suspected for 21 May. Location to be confirmed. Surveillance activity has been authorized. MAINTAIN VIGILANCE ON COMMS FOR LOCATION OF ENEMY SURVEILLANCE.”

It’s unclear what this means but it could be connected to a number of different events happening this year, including a new Season 4 teaser trailer offering up a hint at a new Operator coming to the game.

Call of Duty Modern Warfare Season 4 is kicking off in early June and has already been linked to the current event. There are also rumours of a new map coming to the game, which may have something to do with the recently opened Bunkers.

WHAT TIME IS THE CALL OF DUTY WARZONE EVENT?

Based on what has been shared so far, the new Call of Duty Warzone event has a release date set for Thursday, May 21, in the United States. But timing-wise, things could be kicking off later in the UK, meaning that the launch would technically happen early on May 22 (GMT).

Recent reports suggest that the Call of Duty Warzone event time has been set for 4:37 PT / 7:37 ET, but this remains unconfirmed by Activision or developers Infinity Ward.

However, it should also be pointed out that these times may have been set for another date and that Activision’s new event could include anything from a new trailer being shared, to something happening on the map itself.

ByThe PlayStation 5 may have only launched last week, but that doesn't mean there aren't already plenty of Black Friday deals to be found. If...
Read more
Gaming

ByAmazon says it will no longer work with a courier who drove off with at least one of the company's many missing PlayStation 5...
Read more