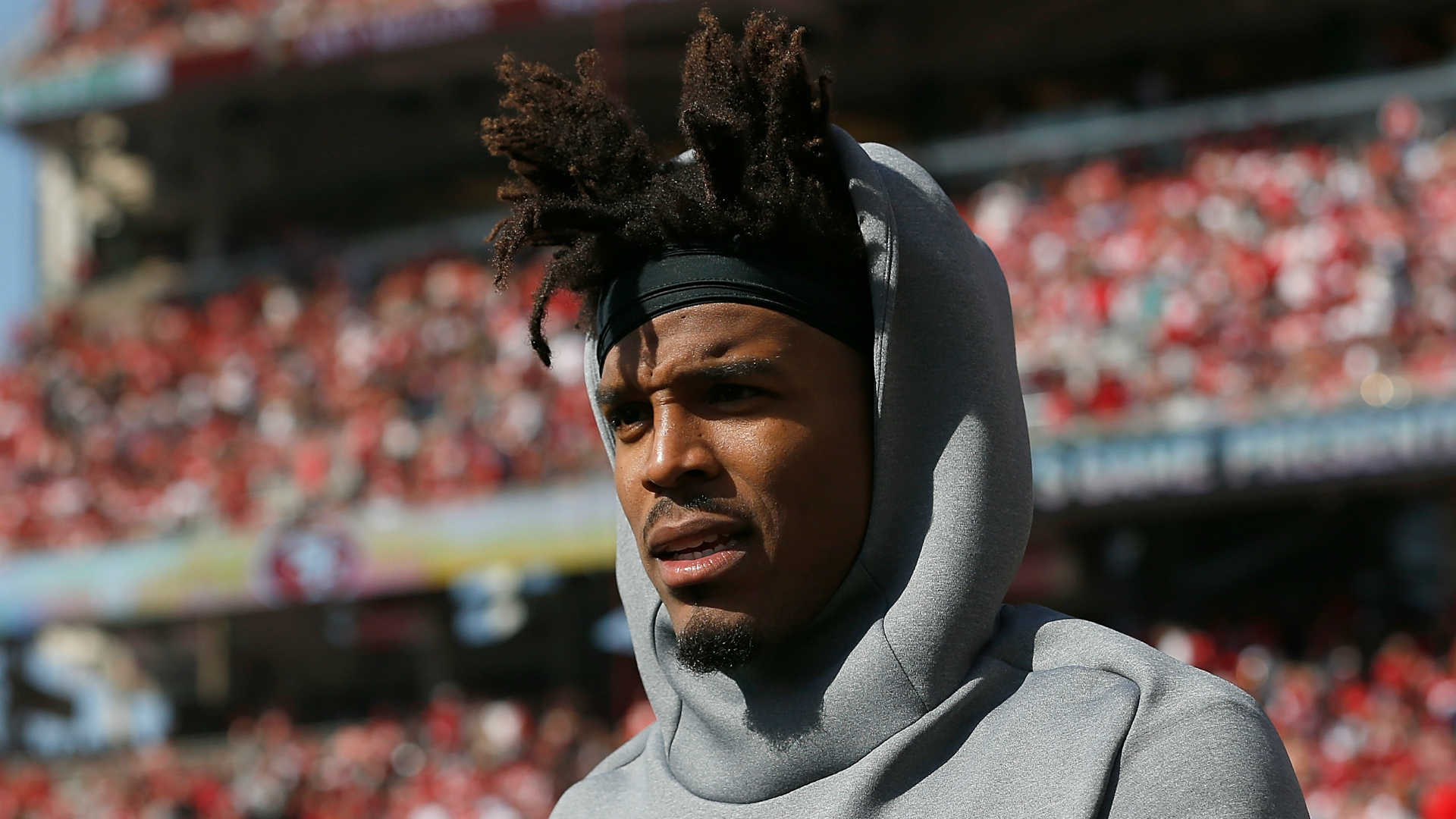 A Patriots-Cam Newton partnership felt inevitable after Tom Brady left New England for the Buccaneers and the Panthers released Newton around the same time in March. Well, “inevitable” lasted three months, but the sides finally have gotten together.

New England has agreed to a one-year contract with the free-agent quarterback, according to multiple reports Sunday. ESPN’s Adam Schefter reported the deal is “incentive-laden” and NFL Network’s Ian Rapoport reported the contract was a “bare minimum” deal, and then added that the deal could be worth up to $ 7.5 million.

BENDER: Why Newton is the best option to replace Brady

Newton, the 2015 NFL MVP, was limited to two games last season with the Panthers because of a Lisfranc injury to his foot. He has also dealt with knee and shoulder injuries in recent years. He has been posting workout videos during his free-agent period to show he is fit.

Health willing, Newton would be poised to serve as the short-term replacement for Brady. Young QB Jarrett Stidham has been touted as the starter this offseason, backed up by longtime Pats reserve Brian Hoyer.