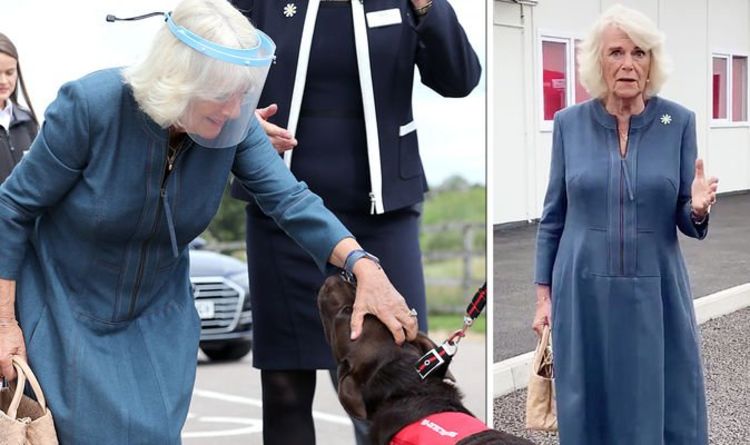 Camilla’s entry into the Royal Family was not easy as there was still public sentiment against her for her affair with Prince Charles during his marriage to Diana.

In recent years public opinion has turned in Camilla’s favour and she has become increasingly popular.

However, according to Judi, some of the discomfort Camilla may have felt when she first became a Duchess remains.

The expert said: “There are cues here that she had never outgrown that sense of awkwardness, although it is also clear that her passion for her cause and her message provides an override that creates some emphatic gestures and even a subtle sense of leadership.”

"Back pain, migraines, neck pain and similar conditions don't have to keep people from living their best lives. Chiropractic is a great option to...
Read more
Lifestyle