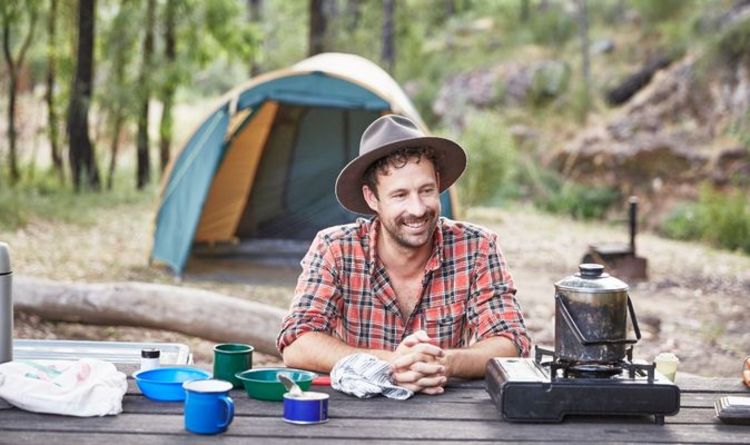 A Forestry England spokesperson told the BBC: “We’ve asked Camping in the Forest to reconsider their decision and offered them financial support by deferring their rent for sites in England and that offer still stands.

“However, the ultimate decision to remain closed still rests with Camping in the Forest.”

The local council is unhappy with Camping in the Forest’s decision.

The closures have led many to fear campers will flood to the forest anyway in favour of wild camping.