Can I get an antibody test for COVID-19? 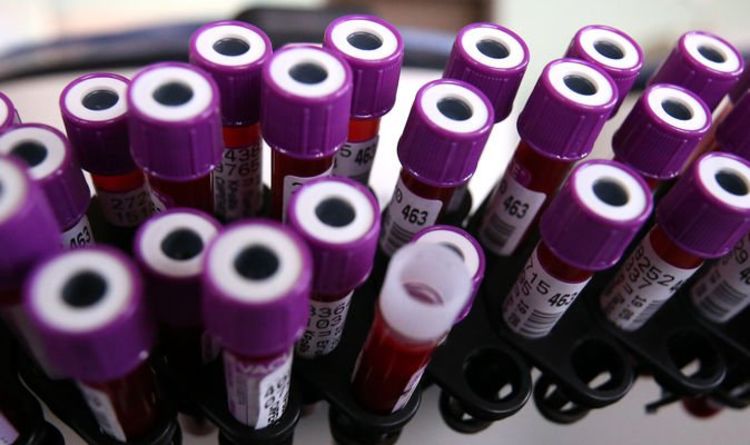 Can you get an antibody test for COVID-19?

Where health officials reserve coronavirus tests for those who have had symptoms or close contact with potential carriers, everyone else may get an antibody test.

Antibody tests search for antibodies, remnants of the disease left over when people’s immune systems have fought off COVID-19.

The bodily response configures the antibodies – otherwise known as immunoglobulins – ward off this disease specifically, and they remain once they have flushed out the virus.

Those who recover may lose their immunity in months, suggesting they can become reinfected with the disease as they might with the common cold.

The longitudinal study of patients from Guy’s and St Thomas’ NHS foundation trust found the antibodies peaked three weeks after onset of symptoms after which they declined.

Antibody tests found 60 percent of people had a “potent” antibody level at this point, but only 17 percent three months later.

Prof Jonathan Heeney, a virologist at the University of Cambridge, said the study “puts another nail in the coffin of the dangerous concept of herd immunity”, and added the public should nix their “cavalier” attitude towards COVID-19.

He said: “I cannot underscore how important it is that the public understands that getting infected by this virus is not a good thing.

“Some of the public, especially the youth, have become somewhat cavalier about getting infected, thinking that they would contribute to herd immunity.

“Not only will they place themselves at risk, and others, by getting infected, and losing immunity, they may even put themselves at greater risk of more severe lung disease if they get infected again in the years to come.”

By Dan Diamond Azar has frequently met with Trump and joined him on Thursday for a trip to Charlotte, North Carolina, where the president unveiled...
Read more
Health