Can you listen to music during Ramadan? 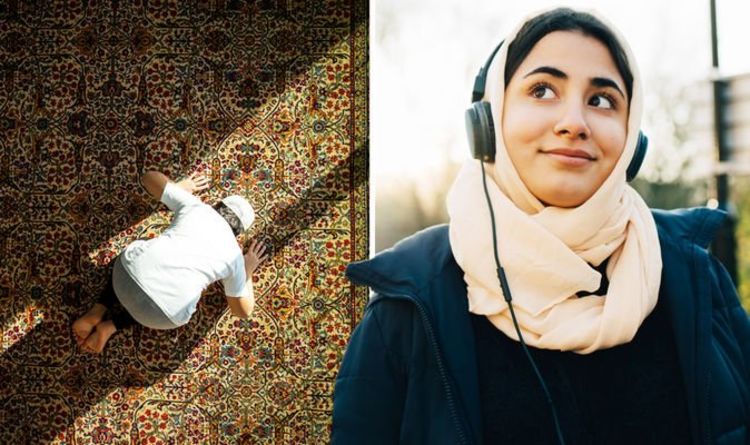 Some Muslims also believe that music should not be listened to during Ramadan as it is haram – forbidden or proscribed by Islamic law.

Equally, some Muslims have advised that during Ramadan it’s okay to listen to music on your phone, through headphones or in a private space.

In addition, the lyrics shouldn’t have any swearing in them.

However, it’s been pointed out the Quran itself makes no explicit mention of music being forbidden.

Some interpret a phrase “idle talks” as including singing or music, others do not.

ByBorn in the swinging sixties, Caroline Quentin has been on the television for decades. Yet, behind the facade, she was struggling with her health...
Read more
Lifestyle