Caprice net worth: Astounding fortune the model and businesswoman has made 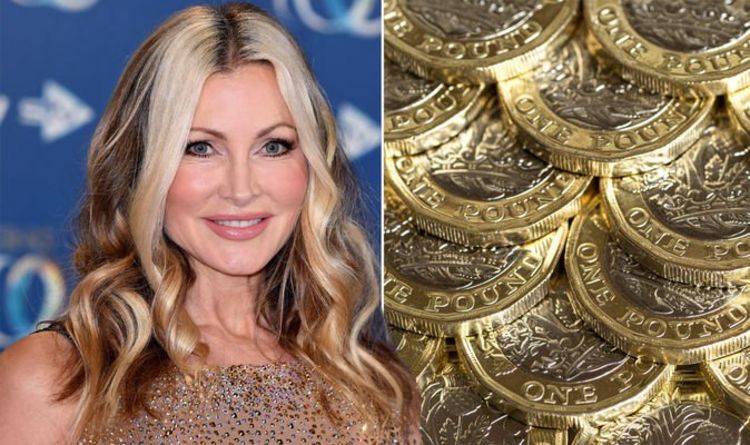 The blonde bombshell was named the Sexiest Woman in the World by the News of the World, as well as winning GQ Woman of the Year.

Capitalising on her modelling success, Caprice signed to Virgin Records in 1999, releasing two singles – Oh Yeah and Once Around the Sun.

Moving in to acting, Caprice has performed in musicals and plays including Rent, The Vagina Monologues, and an off-Broadway performance of Debbie Does Dallas.

She has also appeared in film and TV, with credits including The Dream Team, Baywatch and Hollyoaks: After Hours to her name.

READ MORE: Hugh Grant net worth: Love Actually star’s huge worth – how much does he have in the bank?