Car insurance UK: Premium prices increased for motorists in this age range across 2019 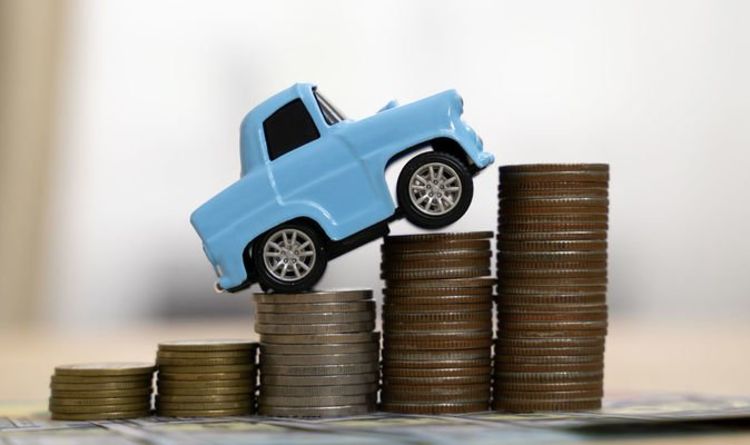 Consumer Intelligence data has revealed prices for those under 25 have reduced by over one-fifth since 2013.

“However, when you take the market as a whole, competitive growth remains fairly static. We’ve only seen telematics brands increase their competitive offerings by 1% over the last 2 years from 19% to 20% based on an average of the five cheapest quotes returned.”

Consumer Intelligence data has revealed motorists in London and the West Midlands have seen the highest price increases over the last 12 months.