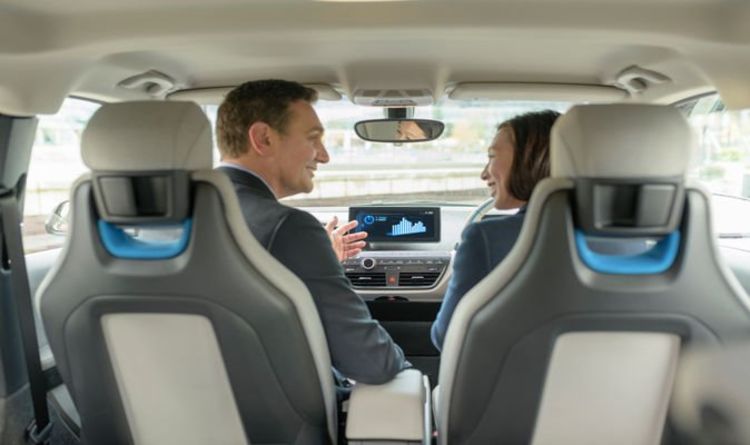 More businesses are likely to sign up for salary sacrifice schemes for their business as demand dramatically increases.

Fiona Howarth, CEO of Octopus Electric Vehicles confirmed there had been a rise in demand for the schemes.

She said: “We’ve already seen a huge surge in demand for salary sacrifice schemes, and employees at those companies are snapping up the electric car build slots with the manufacturers, as they try to get their car asap to make the most of the low tax rate.”

How much money can be saved?

As benefit in kind rates have been completely scrapped from 16 percent to zero, motorists are set to make heavy savings.

Experts have previously estimated some of the UK’s most popular electric cars could be available for just a couple of hundred pounds.