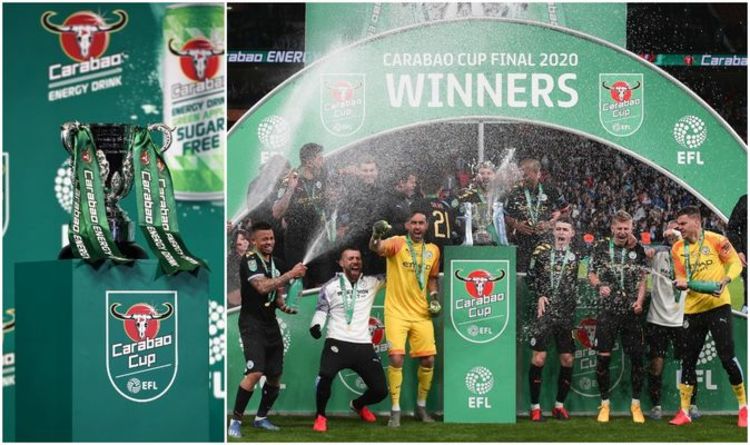 The Carabao Cup Round Two and Three draws took place on Sunday as the country’s biggest clubs gear up to join the competition. Express Sport brought you live coverage as the teams came out of the hat.

The 13 Premier League teams not competing in Europe in the 2020/21 campaign plus Championship duo Bournemouth and Watford will join the tournament in Round Two.

Burnley and Sheffield United meet in, arguably, the pick of the ties in the northern section, while Brighton will meet League One Portsmouth in a south-coast clash.

The second-round ties will take place in the week commencing September 14, with Round Three action happening in the following week.

The draw is looming

It’s finally time for the draw after Brentford’s first-round tie against Wycombe Wanderers went to a penalty shootout.

The Bees are the final team to book their place in Round Two, but were made to sweat by the 10-man Chairboys in the first competitive game at their new stadium.

Brentford took a first-half lead thanks to Ethan Pinnock’s goals but Wycombe fought back after the break through Daryl Horgan despite losing Dominic Gape to a red card.

Marcus Forss hit the winning penalty in the shootout, which ended 4-2.