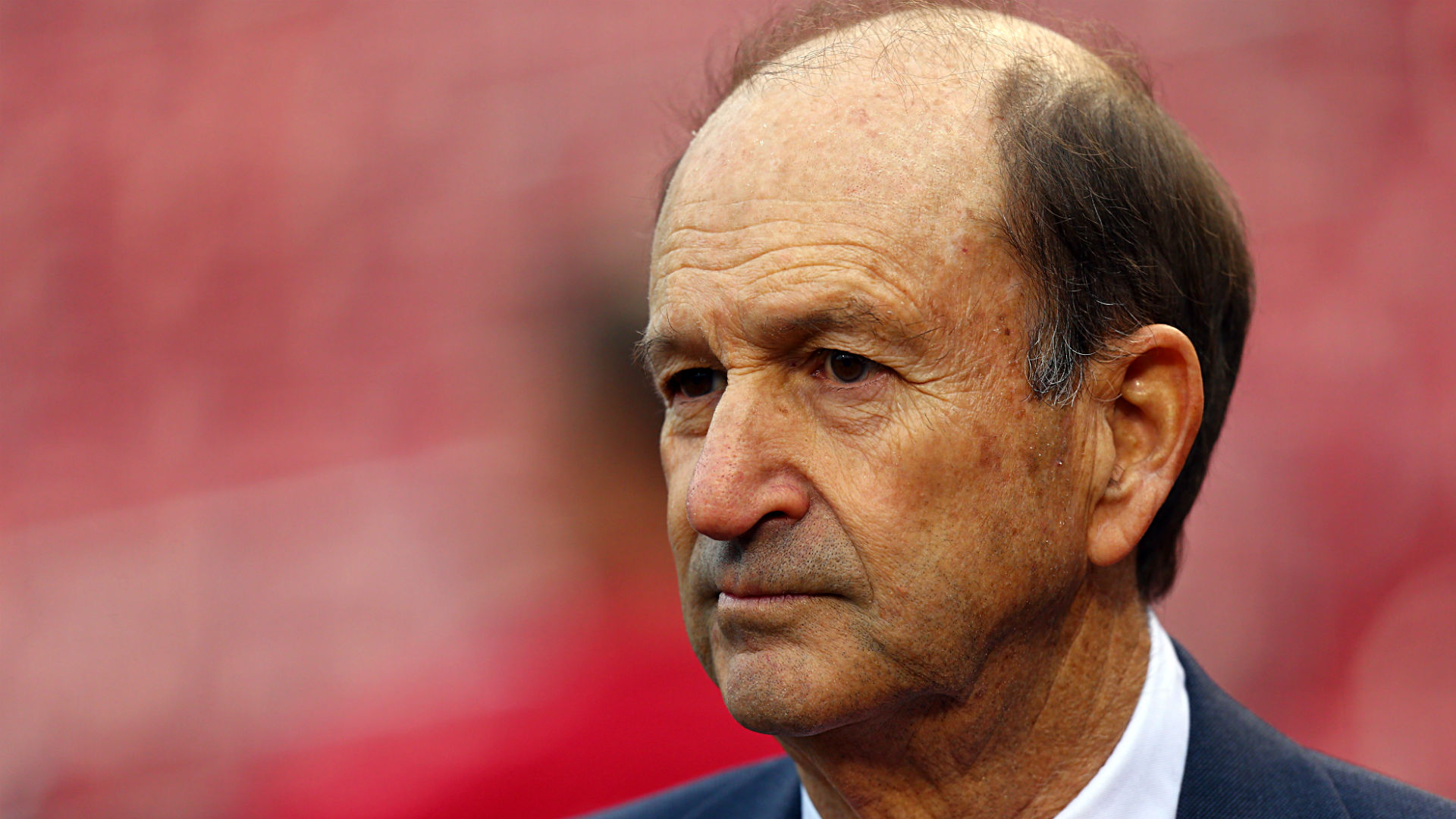 Amid a stalemate between MLB owners and players over the financial particulars of a shortened 2020 season, each side is publicly posturing as the aggrieved party.

Players allege owners are being greedy and going against their prior word. Owners are attempting to portray themselves as struggling business owners needing to cut costs.

“The industry isn’t very profitable, to be quite honest,” DeWitt said.

Since DeWitt bought the Cardinals in 1995, the team has likely exploded in value, with Forbes estimating its worth rose by 11 percent last year alone. The Cardinals are worth roughly $ 2.1 billion.

His argument about the sport’s profitability, then, probably isn’t going to draw much sympathy from players around the league.

Cardinals right-hander Jack Flaherty — one of the most important young players on the team — has been firing off tweets in reference to MLB owner posturing all week.

Shortly after DeWitt’s comments, Flaherty wrote: “maybe don’t say that next time,” though it’s unclear whether that particular tweet had to do with the top St. Louis executive.

maybe don’t say that next time