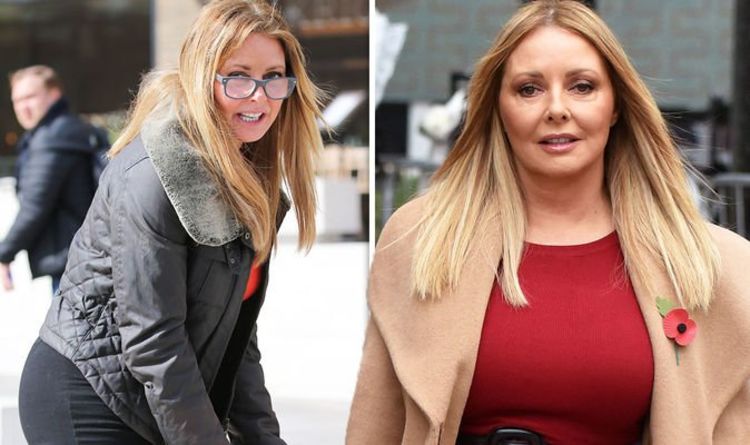 Carol began: “My son Cameron was born with the severest dyslexia & ADD, by the age of 6 many schools had refused to accept him.

“He went to a ‘special school’ for 4 yrs. Then to mainstream where he was bullied (common for kids like him). At age 16 he changed to a school which was kinder.”

Carol continued: “Cam has only ever wanted to be a video games designer. He’s profoundly bright, hard working and a good person. In spite of his slower start in life, this week he got this…”

She then revealed: “FIRST CLASS B.A. Honours Degree in Animation #HisTimeToShine. I couldn’t be more proud of him.”

The proud mum-of-two went on to say her son is planning on moving to Scotland “to do his Masters Degree in Animation & Video FX at Dundee Uni”.

Jessica addressed the end of her stint on the show by sharing a snap of herself in Albert Square's iconic pub The Queen Vic,...
Read more
Celebrity

He explained: "It's a blackhead remover with a suction thing, but it's got a camera inside so you can record and show all the...
Read more
Celebrity

bshilliday Katie Holmes is so crazy about new boyfriend Emilio Vitolo and is happily showing off her affection for him. Once again she stopped by...
Read more
Celebrity