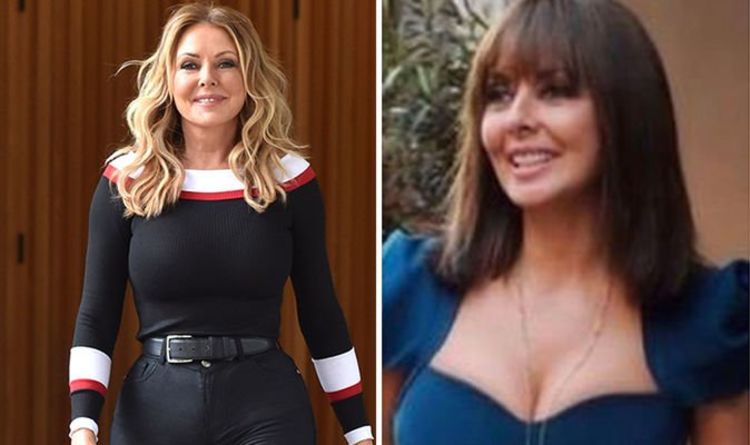 “Six years,” Carol reiterated. “They go quickly those years, don’t they?” to which her guest agreed.

“They really do,” she said, after her exit seven years ago. “I only signed up for three months!”

“I had a proper job at the time, I was like a computer person. I thought it’s a bit of a laugh, isn’t it? It’ll never last.”

ByJohnni Macke Puppy love! Reese Witherspoon is the ultimate dog lover and she wants everyone to know it.Whether she’s posing with dogs on set —...
Read more